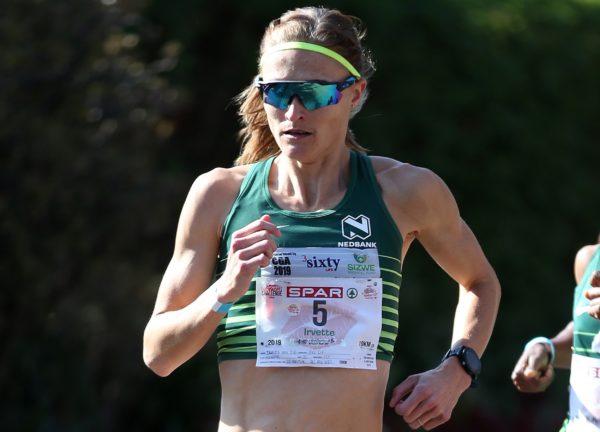 Irvette van Zyl led the local charge on Sunday, as both the women’s and men’s 50km road running world records were demolished at the Nedbank Runified Breaking Barriers event in Gqeberha.

Billed in advance as a double world record attempt on a flat, looped course, the small elite field did not disappoint.

Lilian Jepkorir Chemweno of Kenya, who finished second in 3:05:00, also dipped under the previous world best of 3:07:20 set by British athlete Aly Dixon in Romania less than two years ago.

While American athlete Des Linden covered the 50km distance in 2:59:54 in Eugene last month, her time was not ratified as she did not achieve the result in a women’s only race.

Negasa, who finished second at the 2017 Cape Town Marathon, shattered the previous global mark of 2:43:38 which had been set by South Africa’s Thompson Magawana on his way to victory at the 56km Two Oceans race in Cape Town in 1988.