A race against time as Wayde, Caster chase Olympic qualifiers

Van Niekerk and Semenya must achieve the Olympic standards in their events before the qualifying window closes on 29 June. 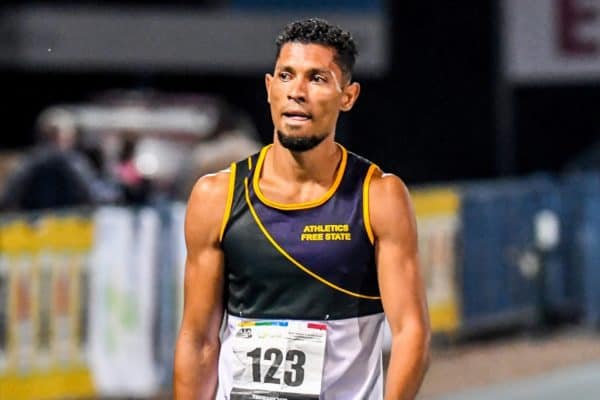 Wayde van Niekerk will compete in the men's 400m race at the Meeting Madrid on Saturday. Picture: Gallo Images

With time running out to book their places in the national team, Olympic gold medallists Wayde van Niekerk and Caster Semenya will attempt to secure their spots at the upcoming Tokyo Games when they turn out on the European circuit this weekend.

None of South Africa’s four track and field medallists from the 2016 Rio Games have qualified for the showpiece starting in Tokyo next month.

However, while javelin thrower Sunette Viljoen has struggled to find her best form and long jumper Luvo Manyonga has not competed this season, Van Niekerk and Semenya will aim to break the unwanted chain on Saturday.

Van Niekerk, who set the 400m world record (43.03 seconds) to win gold in Rio five years ago, will compete in his first one-lap race of the year at the Meeting Madrid, a World Athletics Continental Tour event in Spain.

The 28-year-old sprinter focussed on the 200m distance in the first half of the 2021 campaign, clocking 20.10 with a +2.1m/s tailwind at the ASA Athletix Invitational in Roodepoort in March.

He hasn’t run under 45 seconds over 400m since he won the world title in London in August 2017, but after recovering from a serious knee injury last year and moving to the US to train with new coach Lance Brauman, he will be confident of achieving the 44.90 qualifying standard for Tokyo.

He will face a strong field which features long-time rival Isaac Makwala of Botswana and World Championships silver medallist Anthony Zambrano of Colombia.

Semenya, meanwhile, has her work cut out ahead of the 29 June qualifying deadline. Caster Semenya will turn out in the women’s 5 000m race at a meeting in Germany this weekend. Picture: Gallo Images

Suspended from targeting her third Olympic 800m title without taking hormone suppressants, Semenya has concentrated on the 5 000m event this year, setting a personal best of 15:32.15 in Durban three weeks ago.

She will chase the Olympic qualifying standard of 15:10.00 once again at the Sparkassen Gala in Regensburg.

The middle-distance specialist will hope to be dragged to a new personal best by an international line-up which includes in-form athlete Stella Rutto, who switched allegiance from Kenya to Romania last month, and Commonwealth Games 10 000m bronze medallist Mercyline Chelangat of Uganda.