South Africa’s most dominant team were handed a whipping by a side no-one in Europe seriously considers among the big guns. 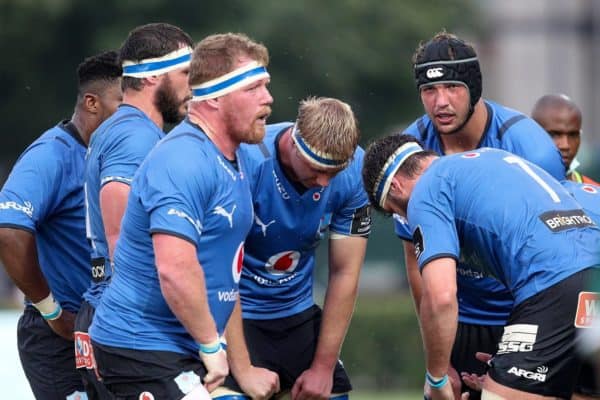 Ripped apart by Benetton Treviso on one of the most frustrating days in Bulls history, coach Jake White decried the “arrogance” of South African rugby that saw most pundits and fans expecting the local champions to just rock up in Europe and win the Rainbow Cup final.

The Bulls were meant to be triumphant forerunners of a wave of South African teams entering and dominating European competition via the new United Rugby Championship, but instead there will now be many questions overseas as to what local teams are going to add.

Ponderous, one-dimensional and error-prone in comparison with an impressive Benetton side that produced some dazzling rugby, the Bulls were hammered 35-8.

“It would be a bit arrogant to think that we could just arrive in Italy and beat a club side and then fly home,” White said.

“Sometimes as a coach you just have to take it. Tactically, Benetton were very smart and there was no one area where we stamped our mark. We were a bit short in everything, but I’m a realist and that’s the first time many of this team felt pressure like that.

“Benetton have a lot of experienced Test players. They’ve played against England at Twickenham and France in Paris, and when you get them here at home, they can play.

“We looked inexperienced and we can blame that, the heat or the crowd, but at the end of the day we got it wrong. It was up to us to find a way, to do things differently.”

While the Bulls have physically dominated everyone back at home, it is clear that they play a more highbrow form of rugby in Europe and the South African teams are going to have to adapt very quickly. 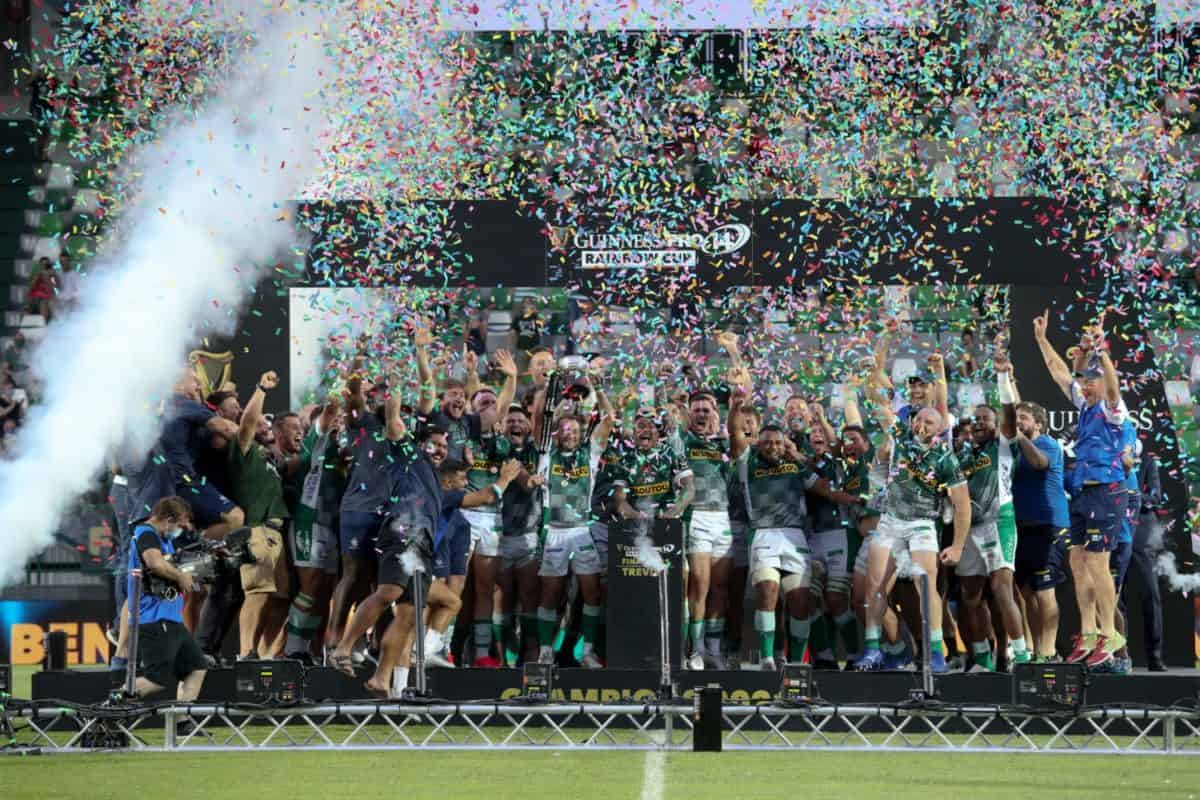 South Africa’s most dominant team have just been handed a whipping by a side, impressive as they were on the day, no-one in Europe seriously thinks is better than big guns Leinster, Munster and Ulster, never mind the Champions Cup teams.

“It’s a completely different game up north and Benetton are a well-coached team who played really well,” White said.

“We did not enjoy it today being convincingly beaten but we have got to find our feet. Hopefully this loss makes us so much better and I’m glad for the opportunity to grow as a team. Our youngsters have now seen that it’s a completely different game up here.

“To the other South African teams I would say, ‘don’t come here thinking it’s the same as what you’re used to’. It’s a totally different sort of defence and attack that you play against. Homework and analysis is going to be so important.

“Back home we know the teams and players and we thought we had been clinical there, but we have never been punished for not kicking the ball out like we were here.”