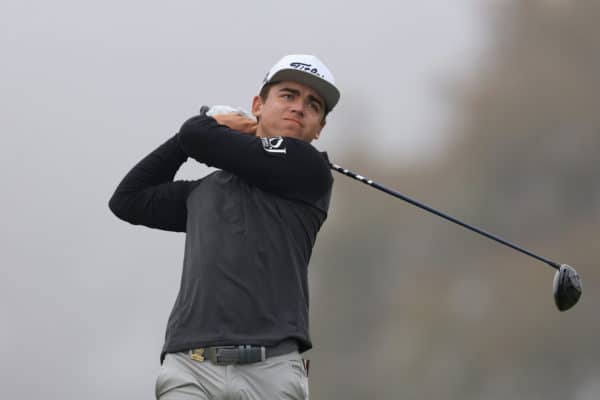 The International Golf Federation on Tuesday announced the qualifiers for the men’s competition for the Olympic Games in Tokyo, and South Africa’s representatives are Garrick Higgo and Christiaan Bezuidenhout.

The top 15 players qualified, with a limit of four golfers per country that can qualify this way. The United States is the only country with four players. The remaining spots went to the highest-ranked players from countries that did not already have two golfers qualified.

The men’s tournament takes place from July 29 to August 1.

Higgo, who is ranked 38th on the Official World Golf Ranking, is the 17th qualifier on the list, and Bezuidenhout, 46th in the world, is the 20th player on the IGF list.

Should either of those players withdraw, the next players on the reserve reallocation list are Branden Grace, Daniel van Tonder, Erik van Rooyen, Dylan Frittelli and Brandon Stone.

Stone, together with Jaco van Zyl, was an Olympian at the 2016 Games in Rio de Janeiro.

Louis Oosthuizen, ranked 12th in the world, would have been South Africa’s first-choice player but the six-time Major runner-up has opted not to play in Tokyo.

1/2 Qualifying for the Olympics is a humbling accomplishment and there’s no greater honor than representing your country, so it has been a very difficult decision for me, my team and my family to withdraw from playing in Tokyo. I am focused on finishing a strong Fed Ex Cup season

Higgo has had a meteoric rise in the world rankings recently, thanks to his stunning performances on the European Tour where he has won three tournaments. He also won on the PGA Tour in the United States just two weeks ago.

Bezuidenhout won two tournaments in a row on the European Tour at the end of last year when he won the Alfred Dunhill Championship at Leopard Creek, and the South African Open Championship at Sun City. He is currently campaigning in the United States on the PGA Tour. 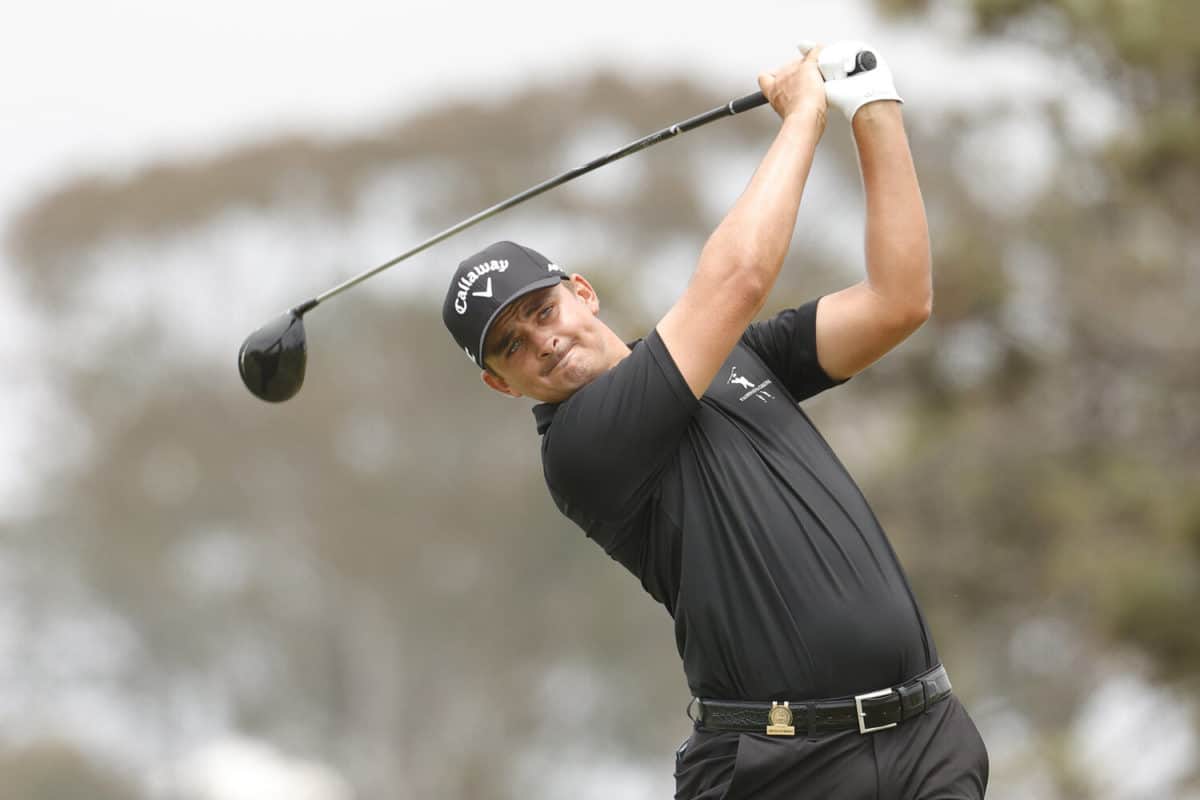 Scott Vincent of Zimbabwe is the only other African who will be playing in the Olympics.

The final rankings for the women’s competition will be released on July 29. Currently, Ashleigh Buhai and Lee-Anne Pace are likely to represent South Africa.