Warren Gatland's men opened their eight-match tour of South Africa with a comfortable win against the Lions from Joburg. 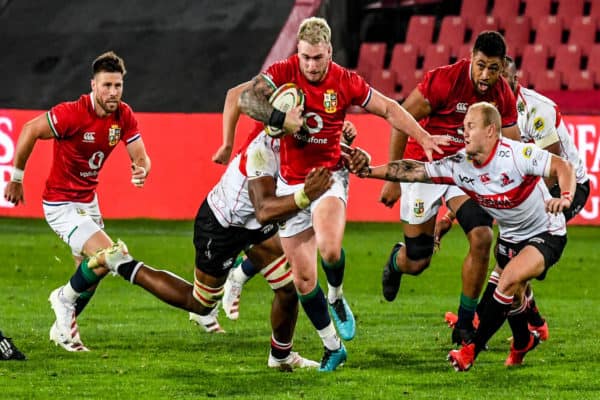 The British and Irish Lions showed their class, experience and depth by comfortably beating Joburg’s Lions in their tour opener at Ellis Park on Saturday.

The men from the north scored eight tries to the local Lions’ two in their 56-14 win.

Winger Josh Adams, who was the only survivor in the team from the pre-tour match against Japan in Edinburgh last week, scored four tries to announce himself to the South African rugby audience.

After a fairly close and even first 50 minutes when the local Lions gave as good as they got, and especially held their own in the scrums, the visitors finished strongly and showed they have plenty of depth and will have no issues going deep at altitude.

Hamish Watson and Maro Itoje led the charge up front while Finn Russel, Owen Farrell and captain Stuart Hogg showed good form at the back.

The visitors were clinical and precise in the set-pieces, while their breakdown work and defensive effort stood out for the duration of the 80 minutes. They played with control and aggression and when they got into the local Lions’ 22 metre area they made it count by converting the chance.

The young local Lions team had their moments and there were times when they certainly asked a few questions of the visitors, but they were never going to go the distance. Vincent Tshituka and Rabz Maxwane scored tries for the Joburgers 10 minute either side of half-time, but Warren Gatland’s men, with the bench sitters coming on in the second half, took complete charge as the game wound down. 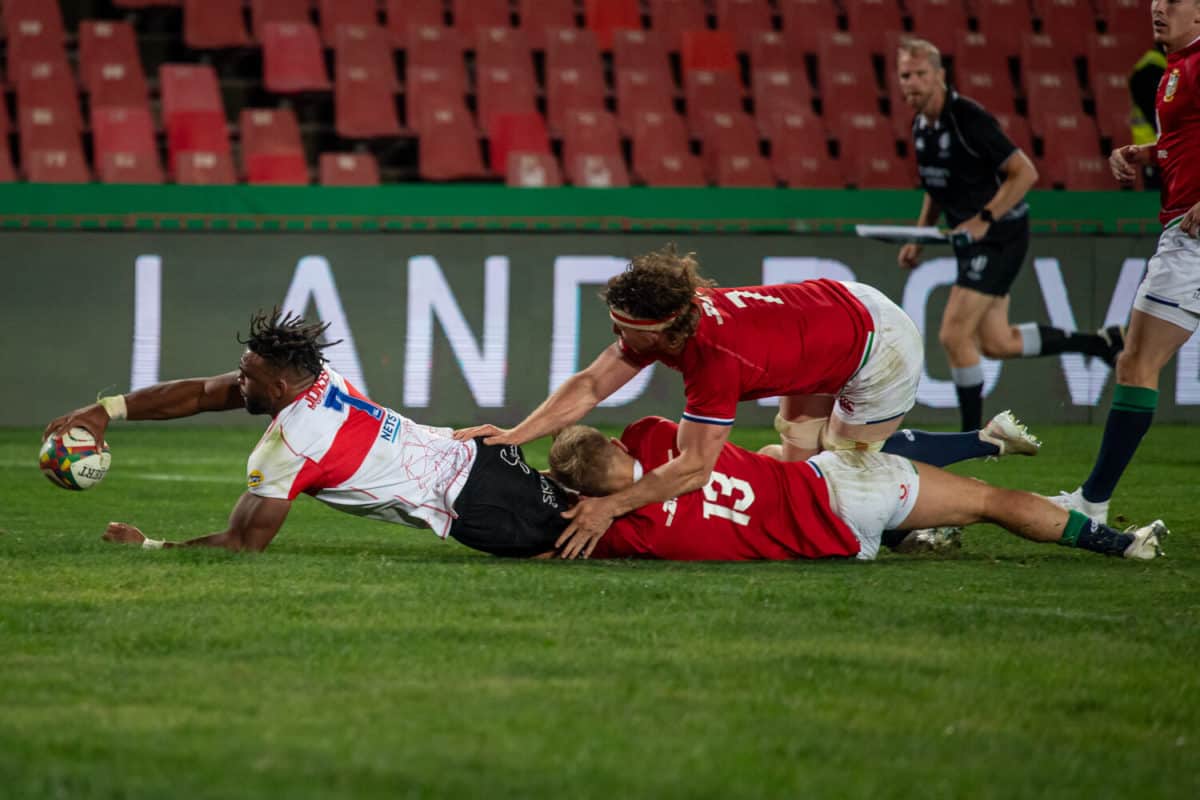 Louis Rees-Zammit and Watson scored early tries for the British and Irish Lions, but the tourists would only score again in the 33rd minute following a period where the local Lions held their own.

After half-time Adams scored before and after Maxwane crossed and he was followed over the tryline by Gareth Davies before the winger finished with two more five-pointers.