"The biggest thing from the series is that we take a lot of knowledge from it because we will probably have conditions like this in the UAE." 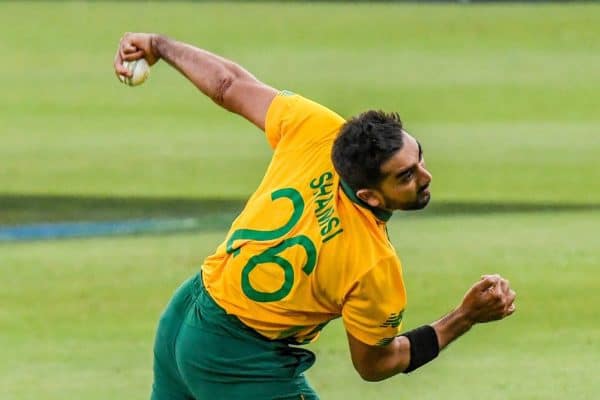 More than just providing the joy and relief of his first T20 series win, coach Mark Boucher said the Proteas’ 3-2 victory over a powerful West Indies team offered great insight into what could work and what won’t in the T20 World Cup that will now be held in the United Arab Emirates in October.

South Africa won the fifth and final T20 by 25 runs at St George’s in Grenada at the weekend to finally vanquish a West Indian side that is rated as one of the favourites for the T20 World Cup.

The win was built on the outstanding second-wicket partnership of 128 in 14 overs between Quinton de Kock (60 off 42) and Aiden Markram (70 off 48), followed by another magnificent display of wrist-spin from Tabraiz Shamsi (4-0-11-1).

Shamsi, the Player of the Series, was given great support this time by an impressive return to form by Kagiso Rabada (4-0-24-2) and Lungi Ngidi (4-0-32-3), while all-rounder Wiaan Mulder, included for the first time in the series, did an excellent job with two for 31 in his four overs.

“The biggest thing from the series is that we take a lot of knowledge from it because we will probably have conditions like this in the UAE,” Boucher said.

“The pitches there are also going to be dry after the IPL and we’ve seen you’ve got to be skilful and smart and not just bash away. We saw that with our bowling today, the guys listened and bowled in the right areas.

“We’ve had a couple of guys out of form but we’ve still won the series, so we must be doing something right. We just want to be very smart in difficult conditions and play our brand of cricket.”

Nowadays, batsmen’s six-hitting figures or their strike-rates are often quoted as being the most important factors in T20 cricket, but the West Indies clearly dominated those statistics and yet still ended up on the losing side, which shows that a one-paced, all-or-nothing, six or dot-ball approach is not necessarily the way to go.

“There are a couple of things in our game that we know can be much better and we would like to finish our innings better, but just because someone is out of form in one series in tough batting conditions, does not suddenly make them a bad player,” Boucher said.

“We have a basic idea of our best XI, especially when we are firing on all cylinders, but there are still places that need to be solidified.

“We will take confidence from beating a very good team though, and that is immense. We’ve learnt that if we really rock up on the day, we can probably beat anyone.” 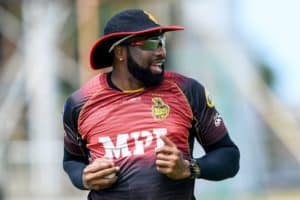 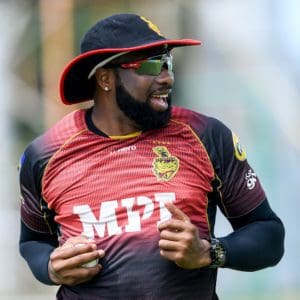 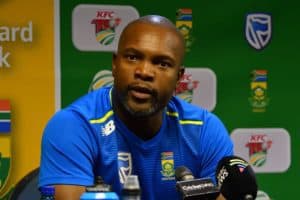 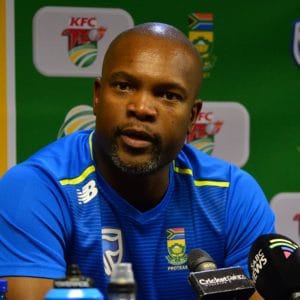 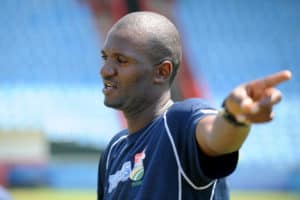 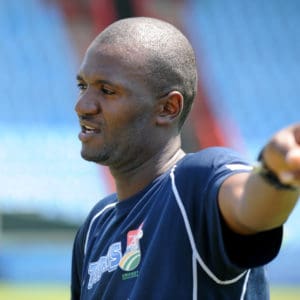