No matter what happens in the final round of the first LIV Golf event, the players will bank big cheques on Monday. 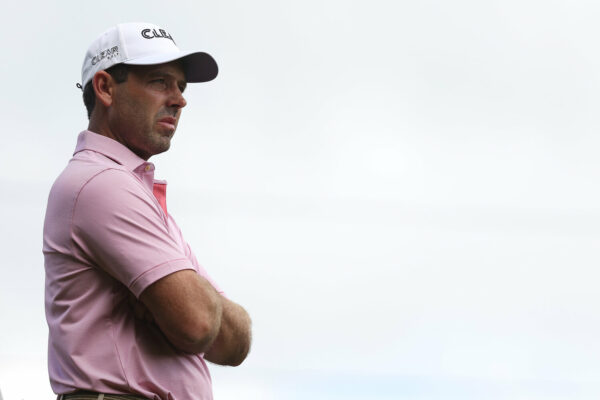 South Africa’s Charl Schwartzel is one good 18 holes away from banking the biggest pay cheque of his career.

The former Masters champion is also in line to make history as the first winner of the controversial new golf series, LIV Golf.

Schwartzel goes into Saturday’s third and final round at the Centurion Club in St Albans, outside London, as the big favourite to pocket the $4 million (R64 million) first prize.

The South African, whose biggest career win was the Masters in 2011, banked $1.4 million on that occasion.

Schwartzel, with rounds of 65 and 66 for a score of nine-under-par, goes into the final round Saturday with a three-stroke lead over another South Africa, Hennie du Plessis, whose 66 and 68 (-6) give him a two-shot edge over third-placed Peter Uihlein of the US.

This will also be the biggest pay cheque Du Plessis earns, no matter in what position he finishes. If he manages to hang on to second place he will earn $2.1 million (R33.3 million).

The LIV Golf events are played over 54 holes only.

Oliver Bekker, like Du Plessis a player who only recently gained some recognition outside South Africa, is fourth going into the final round, with a score of four-under-par. He, too, will bank a considerable size cheque.

Former world number one Dustin Johnson, who has now been banned along with several other players by the US PGA, is tied fifth, alongside Zimbabwe’s Scott Vincent, while South Africa’s Branden Grace is tied ninth (even-par) and Louis Oosthuizen is tied 12th (+1).

The final round gets underway just after 3pm (SA time).