Oldknow fights to the finish after dislocating shoulder at African Champs

The SA team raked in six more medals on day four of the continental showpiece. 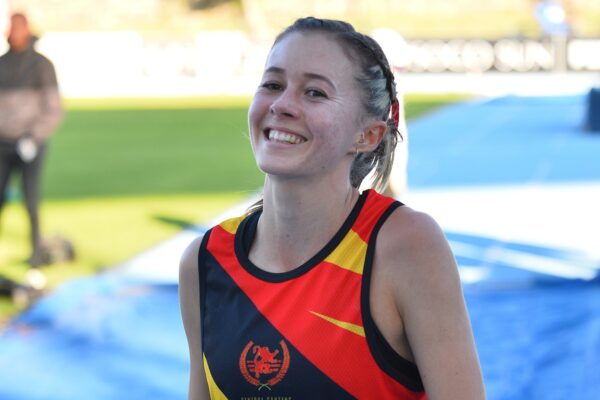 Though she produced one of the worst results of the day for the South African team, purely in terms of position, distance runner Cian Oldknow stood out on Saturday just by finishing her race at the African Athletics Championships in Mauritius.

Oldknow stumbled on the first lap of the women’s 10 000m race and dislocated her shoulder, which forced her off the track.

After popping her shoulder back into place, however, she gritted her teeth and returned to the track.
While her compatriot, Glenrose Xaba, was fighting for sixth place near the front of the race, Oldknow was unable to close the gap, but she held on to finish 12th in 33:19.39.

“I pushed my shoulder back in and just kept going,” Oldknow said after reaching the finish.

Asked if she was hurt, she confirmed with a smile: “I’m ok now.”

While she was fighting her own personal battle, the rest of the SA team raked in six more medals on day four of the African Championships, including a clean sweep of the podium in the women’s javelin throw, led by Jo-Ane van Dyk’s winning effort of 60.65m.

With one day of competition remaining at the continental showpiece, the SA team retained their place at the top of the table with a total of 25 medals (six gold, nine silver and 10 bronze).