The next Ryder Cup will be held in Rome in September next year. 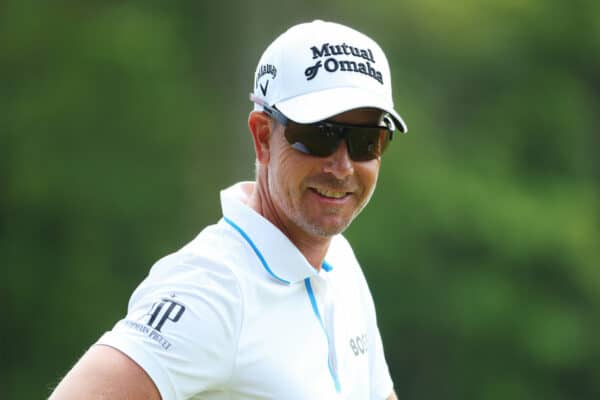 Henrik Stenson was Wednesday stripped of the captaincy of the European Ryder Cup team with immediate effect “in light of decisions made by Henrik in relation to his personal circumstances”.

The 46-year-old Swede is understood to be on the verge of signing up for the Saudi-funded breakaway LIV Golf series and, after discussions with Ryder Cup Europe officials, the decision was made to effectively sack him as captain.

“Ryder Cup Europe today confirms that Henrik Stenson’s tenure as captain of Team Europe for the 2023 Ryder Cup at Marco Simone Golf and Country Club in Rome, Italy, from September 25 to October 1, 2023, has been brought to an end with immediate effect,” a Ryder Cup Europe statement read.

“In light of decisions made by Henrik in relation to his personal circumstances, it has become clear that he will not be able to fulfil certain contractual obligations to Ryder Cup Europe.”

The statement added: “Confirmation of the new 2023 European Ryder Cup captain will be made in due course. Ryder Cup Europe will be making no further comment on any aspect of the process until that time.”