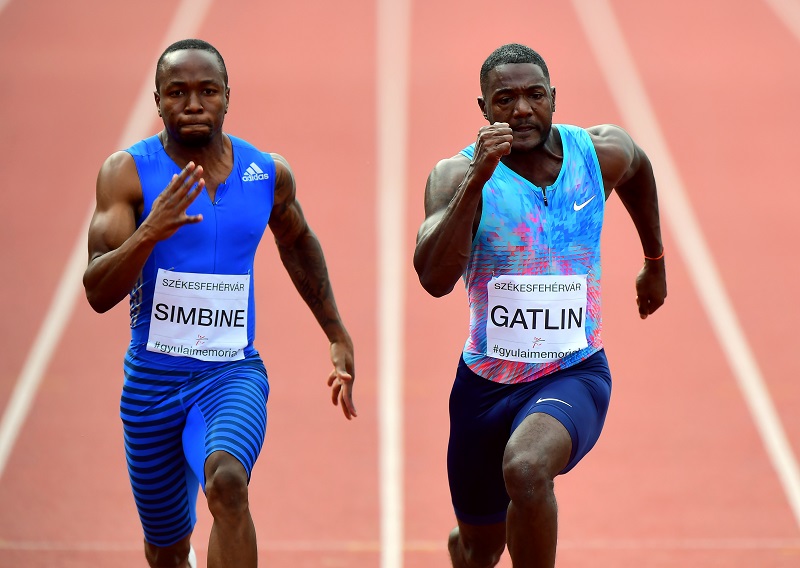 Akani Simbine was pipped to the finish line by Justin Gatlin in a photo finish race. Photo: Attila Kisbenedek/AFP.

National record holder Akani Simbine narrowly missed out on another major scalp on Tuesday night, after being edged on the line by American sprinter Justin Gatlin in the 100m race at the Istvan Gyulai Memorial meeting in Hungary.

Simbine clocked 9.99 seconds, finishing 0.10 outside the SA mark he set on the same track last year.

He was just 0.01 behind Gatlin, a former world and Olympic champion.

Henricho Bruintjies was in good form but could not find a place on the podium, finishing fourth in the 100m dash in 10.11, while compatriots Carina Horn (11.21) and Alyssa Conley (11.41) were fourth and sixth respectively in the women’s short sprint.

In other disciplines, Wenda Nel settled for fourth place in the women’s 400m hurdles in 55.83, Antonio Alkana grabbed fifth spot in the men’s 110m hurdles in 13.31, Lynique Prinsloo finished sixth in the long jump with a 6.34m leap and Jacob Rozani was eighth in the men’s 800m race in 1:47.27.

High jumper Chris Moleya crashed out without registering a mark, after failing at three attempts at his opening height of 2.15m. 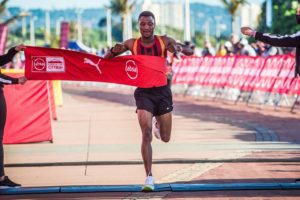 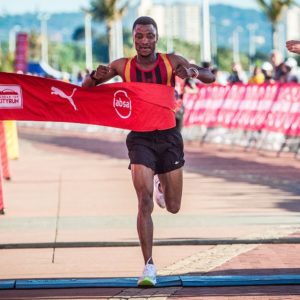 Memorable season: SA athletes have burned up the road
2 weeks ago
2 weeks ago

Memorable season: SA athletes have burned up the road
2 weeks ago
2 weeks ago