Despite the 1500m not being her specialist event, South Africa's track queen roars at the end to upset the specialists. 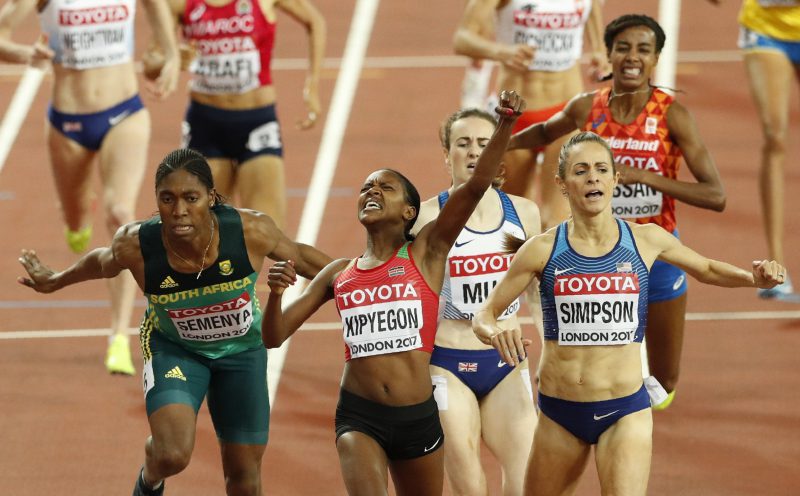 Sitting back for most of the race, Semenya was lying 10th at the bell but launched a long kick down the back straight and charged through to cross the line in 4:02.90, just 0.31 behind Kenyan winner Faith Kipyegon.

The South African middle-distance star, who worked hard and had to dip on the line to secure a spot on the podium, was set to compete again in the 800m contest later in the week, in search of a gold medal to add to the Olympic title she earned in Rio last year.

She would have two days’ rest before returning to the track for the opening round of the two-lap event.

A former 800m world champion, Semenya was already the firm favourite to reclaim the global crown she lifted as a teenager in 2009, and her 1 500m performance cemented her status even further ahead of her specialist discipline.

After four days of competition, the SA team had earned three medals (one gold and two bronze) at the biennial track and field showpiece.