Irvette van Zyl also obliterated her personal best, dipping under the 2:30:00 barrier for the first time. 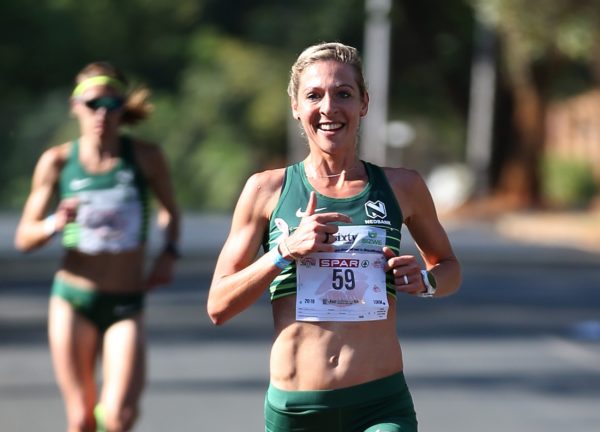 Gerda Steyn made a spectacular breakthrough on Sunday, slicing more than a minute off the 25-year-old South African women’s marathon record at the Xiamen Marathon Tuscany Camp Global Elite race in Italy.

She ripped 67 seconds off the previous national mark of 2:26:35 which had been set by Colleen de Reuck at the 1996 Berlin Marathon in Germany.

Further back in the field, Irvette van Zyl also shattered her personal best, dipping under the 2:30:00 barrier for the first time by taking 13th position in 2:28:40. 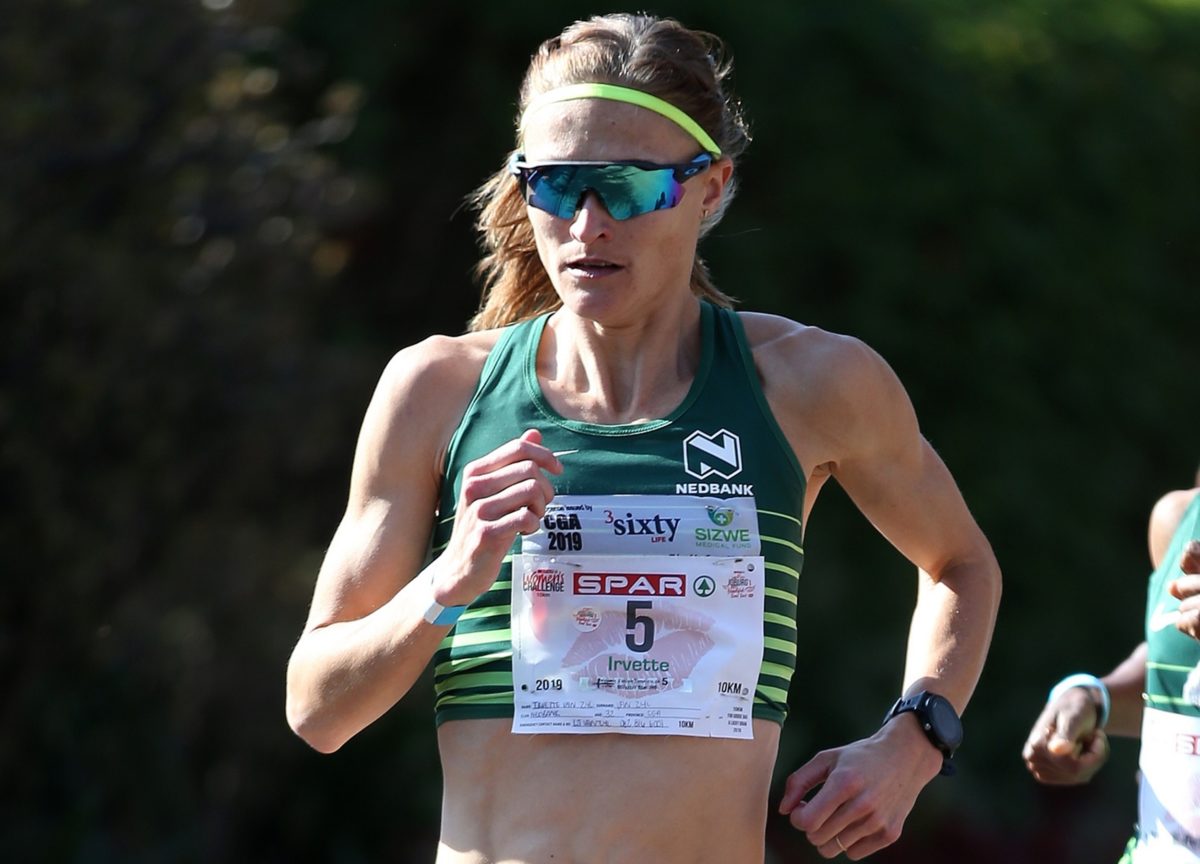 Van Zyl also ducked under the Olympic qualifying standard of 2:29:30, joining Steyn in the SA squad for this year’s Tokyo Games.

Both athletes had initially planned to run the Hamburg Marathon but Covid restrictions had eliminated their plans, though their superb form was not wasted after both managed to find a place in the field for the Tuscany race.