In a brave new world of transformation, the Proteas right-hander needs to heed the advice of JP Duminy. And quickly too. 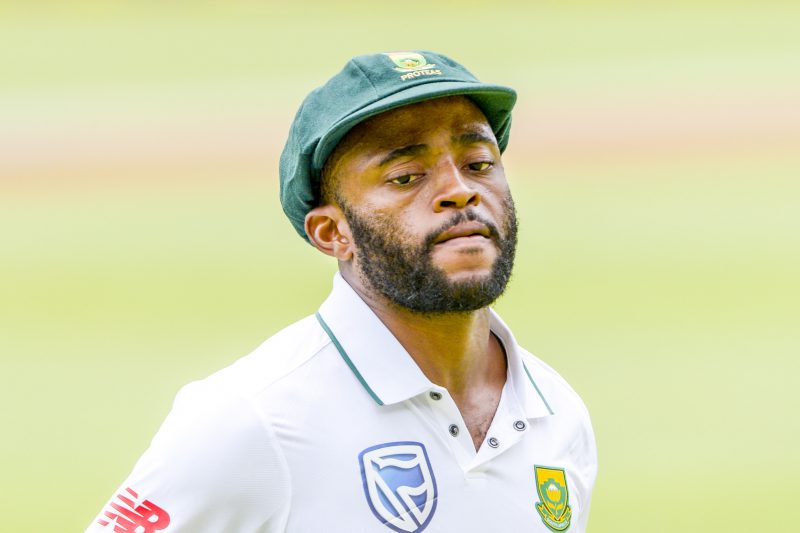 Temba Bavuma’s poor form in the Test series against Sri Lanka is not only a problem for himself but also the Proteas.

When the diminutive right-hander fished rashly outside off-stump during yesterday’s second day of the third Test at the Wanderers, his average in his last seven innings plummeted to 7.14.

Even worse, on a day where South Africa’s batters collapsed from 338/3 to 426 all out due to good Sri Lankan bowling,  his dismissal was purely down to poor judgement.

In any other context, Bavuma would be the man to make way when AB de Villiers returns from injury.

But in South African cricket’s brave new world of dedicated transformation, it’s not that simple.

Cricket South Africa have resolved that the Proteas need to pick a minimum average of 18 black players over the course of a season.

It means South Africa can get away with picking one black player – let’s assume Kagiso Rabada – in one, maybe two Tests.

They can’t do it for a long period of time.

It’s not exactly as if franchise cricket is teeming with suitable black batsman to replace Bavuma, should the selectors want a direct replacement.

Instead, it would seem the balance of the side would need to change through the selection, for example, of someone like the exciting all-rounder Andile Phehlukwayo.

That is not a desirable state of affairs.

Rather, Bavuma should heed the advice of JP Duminy.

The left-hander has also been under pressure to cement his place since taking over De Villiers’ role at No 4.

“It would be silly of me not to say AB’s return has been at the back of my mind,” Duminy said yesterday.

“Of course I’ve been wondering where he would fit in when he came back and is my spot up for grabs.

“But in the end, it’s about opportunity. Whenever they are presented, you have to take them.”

Duminy certainly did that, striking a sumptuous 155 on the first day.

Whether it’s possible for Bavuma to do the same in this match is doubtful.

Yet the Proteas’ limited overs commitments over the next few weeks could allow Bavuma to regain his touch at the Highveld Lions.

He’ll also be comforted by the knowledge that he has his national teammates’ backing.

“Temba just needs to be himself, believe in what he does,” said Duminy.

“He’s an excellent player and we know a big score is around the corner.”