The Proteas all-rounder doesn't want to be pigeonholed as a specific type of player. It's that drive that's making the selectors' lives hell. 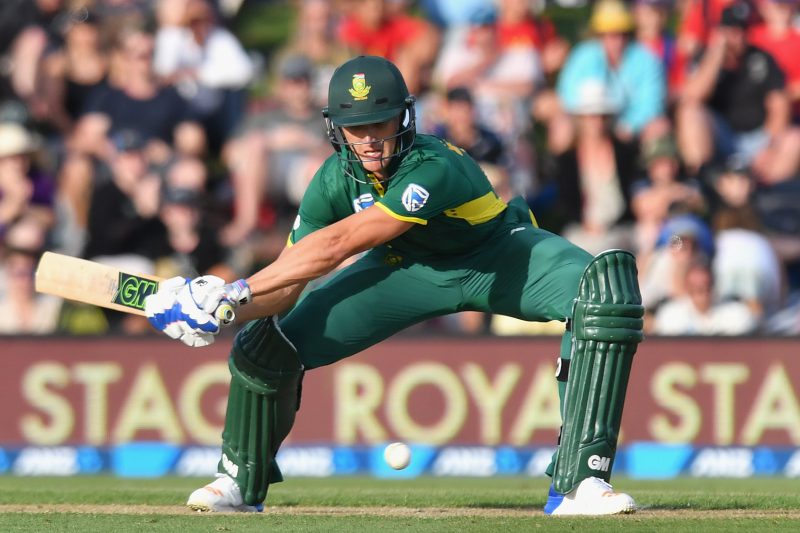 When people ask Dwaine Pretorius what type of all-rounder he is, his answer always stays the same.

“I would love to be seen as a 50/50 all-rounder,” said the rookie Proteas all-rounder after his heroics with the bat almost carried his country to victory in the 2nd ODI against New Zealand on Wednesday.

Also read: I’m to blame for not seeing us through, says AB de Villiers

Pretorius has only played six ODIs to date but has already snapped up 9 wickets, even though he’s only bowled his full quota of 10 overs once.

To add to his developing reputation, he smashed a 27-ball 50 in only his second innings for the Proteas after grabbing 2/40 while bowling.

“I do pride myself a lot on my batting but I have been working a lot on my bowling the past year or so,” said Pretorius.

“It’s now just about keeping the standards up with both bat and ball. I want to keep adding value to the team.”

Another strength of Pretorius is his ability to really keep things simple … and tight.

His captain AB de Villiers had admitted the pitch at the Hagley Oval wasn’t easy to bat on and yet Pretorius hardly seemed to struggle to keep the runs down.

“I just tried to do the basics well with the ball. We immediately saw after Chris Morris’ first two overs that this wasn’t a pitch where you could give width,” said Pretorius.

“I tried to let the Black Caps’ batters score to the longer boundary of the ground. It was about bowling wicket-to-wicket, which meant that if there could’ve been some nip, we could aim for a LBW decision.”

It worked a treat as he trapped opener Dean Brownlie in front.

In the end though, it was Pretorius’ cool head under pressure with the bat that stole the show.

He admits it’s easy to perform in the current setup.

“Andile (Phehlukwayo) and I did really well to keep us in the game,” said Pretorius.

“The thing I’ve immediately realised in this side is that we don’t rely on just one or two individuals to perform. We rely on everyone to contribute. That’s been the key to our winning run.”