Is this the biggest man to ever play international cricket?

Meet Rahkeem Cornwall, the giant West Indian all-rounder who's considered to have a bright future. And he really is huge! 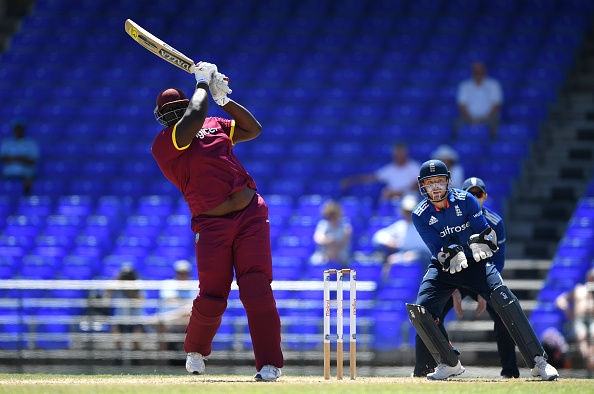 It would seem the West Indies have unearthed the biggest cricketer to ever play international cricket.

On Monday evening (SA time), a 24-year-old player named Rahkeem Cornwall smashed 59 off 61 balls for a West Indian Cricket President’s XI against the touring England in a warm-up game.

What makes him special is that he’s 2m tall and weighs an incredible 140kg! 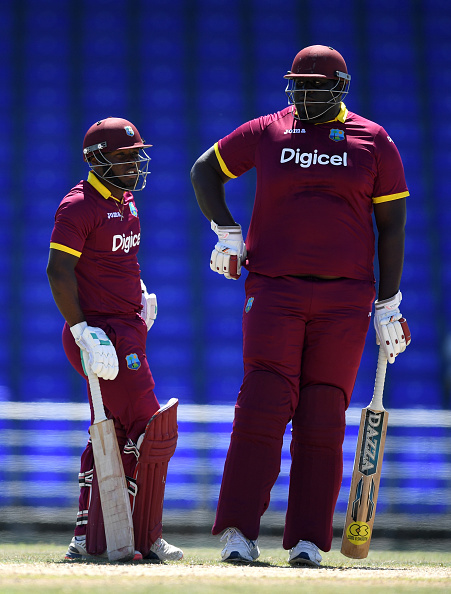 Such a giant obviously will have some issues with mobility in a reasonably athletic game such as cricket but there’s actually no doubting his ability.

The all-rounder is known as a really useful off-spinner and has taken 125 wickets at an average of 24 in first-class cricket.

Cornwall has bowled more overs than any other player in the local four-day competition.

Against England, he didn’t bother running much – hitting six fours and three sixes, meaning 71% of his runs were scored in boundaries.

The West Indian national selectors truly consider him good enough to play international cricket and have developed a fitness plan to unlock his potential.

“We are looking at the various components of him playing cricket where we are looking at coaches, dieticians, and just getting everybody to come together to help this young player. He’s a special talent.”