Proteas need all their bowling puzzle pieces to fit

With Kagiso Rabada bowling with a stomach bug and Morne Morkel being luckless, South Africa will hope everything clicks on an important day 3. 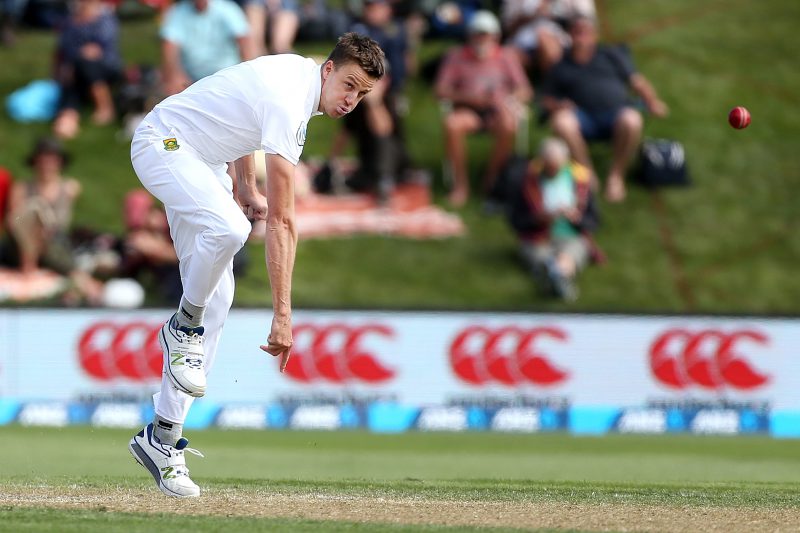 One piece of the Proteas’ bowling puzzle was actually missing during Thursday’s second day of the first Test against New Zealand in Dunedin.

You wouldn’t have thought so but Kagiso Rabada was laid low by a stomach problem, which had him vomiting on Wednesday night.

But that didn’t prevent him from bowling 14 overs and still keeping things reasonably tight.

It’s understood the 21-year-old quick is on the mend and South Africa will need him to fire on Friday as this match is delicately poised.

There was one piece though that slotted in surprisingly well.

Morne Morkel didn’t take any wickets upon his return to Test cricket on Thursday but that shouldn’t concern anyone.

To be honest, it’s better to be philosophical about that.

Morkel is destined to be one of those players who remain luckless throughout their career.

The towering fast bowler was superb on Thursday but the wickets simply didn’t seem to come.

“His pace was up and he managed to bowl in good areas throughout his spells,” said Charl Langeveldt, the Proteas bowling coach.

“The wickets aren’t too important at the moment. The key is Morne Morkel is bowling with pace again and he’s doing so at 100%.”

Given the long journey he’s had to get back into international cricket, that’s probably a victory in itself.

However, the Proteas probably can’t rely on small victories on Friday.

“This is like a Port Elizabeth wicket. At the end there was a hint of reverse, so hopefully that will work in our favour,” said Langeveldt.

“We have to box smart and try and contain (New Zealand skipper) Kane Williamson (who’s on 76 not out). He’s the key. So we still have to bowl well to get them out. Friday morning I feel we’ll have that opportunity, and then we need to box smart after that.”