He's not a Proteas player yet but given his promotion as SA 'A' leader without much experience, the 22-year-old is being groomed similarly. 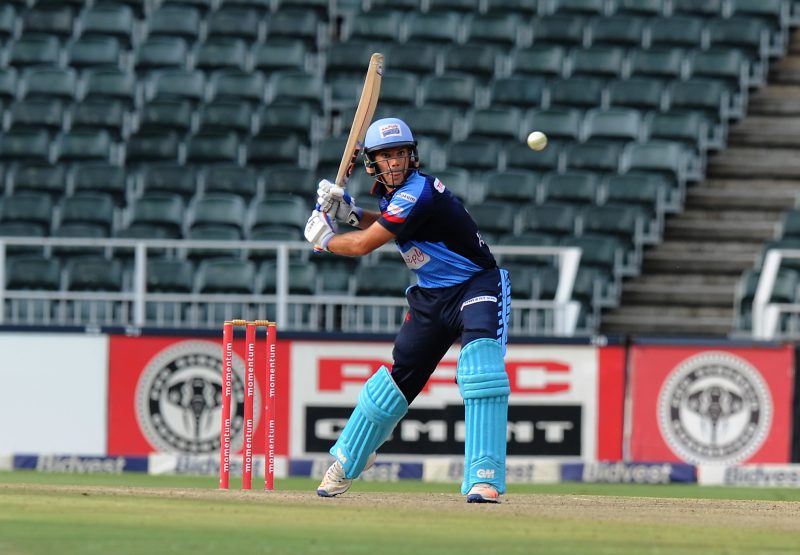 There’s a reason why there wasn’t much of a reaction when 22-year-old Aiden Markram was named South Africa A’s four-day captain.

And it’s quite an obvious one: it’s happened before.

14 years ago, the Proteas selectors controversially decided to install a rookie named Graeme Smith as skipper.

He became South Africa’s most successful captain ever.

Markram also has no captaincy experience at senior level though he was the World Cup-winning captain of the 2014 national U-19 side.

Instead, the national selectors are banking on Markram’s “captaincy potential”, much like Smith.

“To be honest, it has already give us enough confidence to make him captain. Granted, he has no senior experience but we know him from his U-19 days. This really isn’t a decision we’re shy to make.”

Even if the captaincy decision was a surprising one, Markram’s selection purely as a player was inevitable.

South African cricket has been crying out for a specialist opener of his potential.

After scoring 565 runs at an average of 51 in the domestic four-day competition, the Titans star blew some minds in the One-day Cup.

He first smashed 183 off 138 balls against the Highveld Lions – the highest individual score in domestic one-day cricket.

The Markram proved it was no fluke in the final, where he hammered 161 off 123.

Uncannily, the man from Centurion also took 8 wickets with his more than useful off-spinners.

Who was another skilled tweaker in his younger days?

You guessed it, Graeme Smith.

The only real burning question left then is whether the A-tour to England is an “audition” for Markram to get into the Proteas setup?

Zondi was a bit more vague on that issue.

“Every player that’s been picked in the SA A-side is good enough to play for the Proteas if they grab an opportunity,” he said.

“Given that the A-side are also playing in England against strong opponents, you can say with quite some confidence this is a trial for them to stake a claim for higher honours.”