Five things we learnt before the Ram Slam knockouts

It's the business end of the domestic T20 tournament this week and here are some good (and less good) insights that have been given. 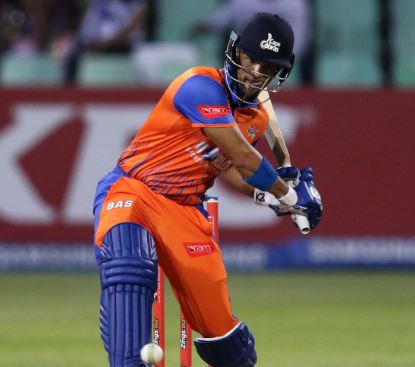 JP Duminy has been outstanding for the Cape Cobras. Photo: Anesh Debiky/Gallo Images.

After the initial excitement of having all the Proteas players present, the tournament seemed to deflate in the concluding stages of the round robin phase as poor weather and some lopsided competition took its toll.

But there were still some interesting insights to be gained from the action.

If ever there was an argument for teams not to ditch experienced players too quickly, it’s been this tournament to date.

It has indeed been notable how some of South African cricket’s most reliable stars have again proved their worth.

Perhaps the most vivid example is JP Duminy because he’s still available to the Proteas in limited overs formats.

The enigmatic left-hander has been outstanding as skipper for the Cape Cobras, scoring 356 runs at a strike rate of 136 with four fifties.

He truly has carried his team.

Hashim Amla weighed in with 332 runs while the evergreen Morne van Wyk played a big role in the Dolphins’ late charge with 256 runs in just six innings. 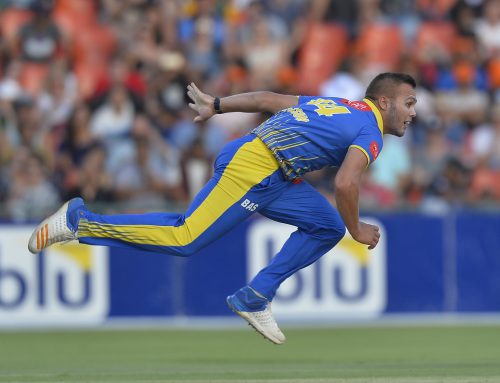 The likes of Dale Steyn, Vernin Philander, Morne Morkel and Chris Morris all made their marks after their injuries but it’s still important for South Africa to keep their depth strong.

When Dane Paterson got smashed in his first three matches, it seemed all the progress he had made as international player had been wiped out.

But Cobras coach Ashwell Prince is a stern taskmaster.

He dropped the 28-year-old for a few games, asked him to sort things out and he responded.

In five subsequent games, Paterson took 12 wickets to shoot to the top of the wicket-taking list.

His revival could be crucial for Proteas depth going into the India and Australia series.

Titans do the job but they show the system’s cracks

It’s unlikely that Sunday’s nasty 89-run defeat at the hands of the Dolphins will adversely affect the Titans.

They have far too much class within their ranks and also gave all their fringe players in go in Durban when they were pretty much “cold”.

However, the fact that the Dolphins (and to a lesser extent Cobras on Friday) suddenly competed far more intensely with them illustrated that when the Titans take away their 10 best players, depth isn’t all that apparent.

The point here is that there’s still too much of a gulf in class between the established international players and the rest. Malibongwe Maketa (L) leaves the Warriors at the end of the tournament. (Photo by Michael Sheehan/Gallo Images)

You’ve got to hand it to the Eastern Cape franchise.

Without any celebrities in their ranks, the Warriors continue to punch above their weight through the maximisation of their resources.

And now they have the further incentive of having to say goodbye to coach Malibongwe Maketa, who’s becoming Ottis Gibson’s assistant at the Proteas.

They will definitely be dark horses.

Where are the youngsters? 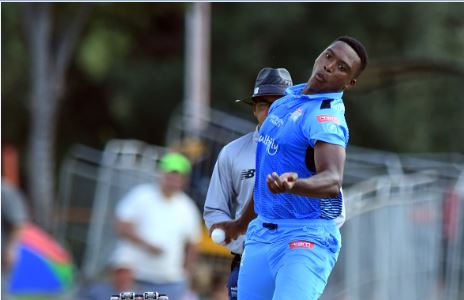 South African sport prides itself on its factory of young players.

Worryingly though there were precious little rookies that have made an impression in this tournament.

Aiden Markram, predictably, shone for the Titans with runs and wickets though it was Lungi Ngidi’s 10 wickets that really should have everyone excited.

But the rest of the vintage was non-existent.