The local governing body insists it can't be rushed into making the dream of a glitzy league a reality as aim to put our various fires from last year's fiasco. 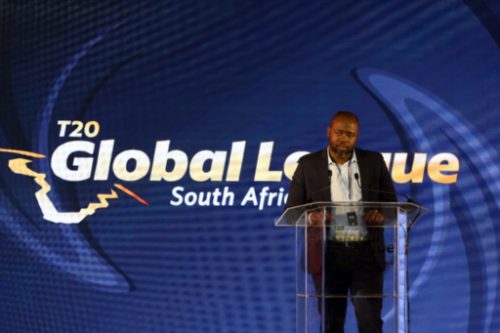 Embattled Cricket South Africa (CSA) has once again raised the possibility of its “new” planned T20 league being postponed, just like last year’s T20 Global League (T20GL), a model that has been scrapped.

The local governing body has already lost an estimated R220 million due to the T20GL’s failure to launch and now face legal action from that tournament’s owners as the latest blueprint excludes them.

However, the “new” league was dealt a massive blow earlier this week after broadcaster SuperSport pulled out of an equity partnership.

“CSA believes that (the new T20 league) can become a global sport event on the national calendar. However, the desire to host such event cannot be considered at all cost,” the federation said in a statement on Friday.

“The principle we still cling to is that we will rather disappoint with postponement than to launch a tournament that may not be sustainable.”

While insisting that it would aim to deliver a tournament this year, CSA also noted that the rush to launch such a product can’t be allowed to put further strain on the federation.

“The Board of CSA is very aware of time pressures to ensure a successful hosting and has therefore mandated the executive to pursue opportunities with a definite date by no later than middle of September to present a final outcome. Very strict financial disciplines are in place to ensure that any effort to reach such finality will not cause financial pressure,” CSA said.

It also reiterated that the disgruntled former owners can still become part of tournament in future but that a smaller scale model would mean that their equity would only be phased in.

It’s unknown currently how this will go down with those investors as some of them have labelled CSA as “untrustworthy”.