Three things the Proteas learnt Down Under

Ironically, these insights are actually still uncertainties as the World Cup creeps closer. 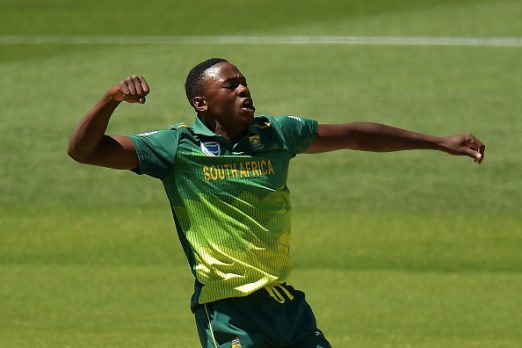 Kagiso Rabada of South Africa celebrates after taking the wicket of Shaun Marsh of Australia during game two of the One Day International series between Australia and South Africa at Adelaide Oval on November 9, 2018 in Adelaide, Australia. (Photo by Daniel Kalisz/Getty Images)

Proteas coach Ottis Gibson on Tuesday said that his charges’ ODI series win in Australia had been very “rewarding”.

However, given the context that the short series was also part of South Africa’s build-up towards next year’s World Cup, the adventure Down Under was also revealing.

“We have played a lot of different people trying to find different combinations and it feels like we are finding some good solutions to some of the questions that we have had,” said Gibson.

But what exactly did the Proteas learn?

Perhaps the most obvious insight Gibson and co would’ve gotten from the series was the fact that the potent attack of Kagiso Rabada, Dale Steyn, Imran Tahir and Lungi Ngidi lived up to its billing.

Captain Faf du Plessis had stated before the tour started that the Proteas were probably already settled on the composition of the frontline attack and it really does seem as if the selectors can now merely help them gel even more in forthcoming series.

“The attack has been outstanding,” said Gibson.

“The bowling led us brilliantly with Dale back to his best bowling quickly, aggressively and taking wickets. Lungi and KG also showed some real maturity, and Imran Tahir has always been our number one.”

Steyn and Rabada combined for 14 wickets and illustrated the point in particular.

The all-rounder spot remains a mystery 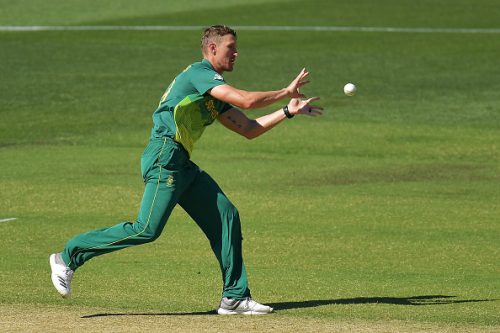 Dwaine Pretorius of South Africa fields during game two of the One Day International series between Australia and South Africa at Adelaide Oval on November 9, 2018 in Adelaide, Australia. (Photo by Daniel Kalisz/Getty Images)

The Proteas are no closer to finding an answer to the nagging question of who’ll fill the troublesome No 7 spot in the XI.

It must be said, however, that on this tour that inconvenient truth wasn’t necessarily a bad thing.

Andile Phehlukwayo fulfilled that role in the first match, capitalising on the brilliant work of the frontline attack to grab 3/33 and provide excellent support.

For the next two games, it was the turn of Dwaine Pretorius, who delivered a fine spell of 3/32 in Adelaide and managed to keep things reasonably tight with 2/61 on a flat Hobart pitch.

He failed to make his chance with the bat count.

Phehlukwayo then returned for the T20 and claimed 2/21.

It’s little wonder the Proteas have been left none the less wiser.

Nobody wants the No 3 spot 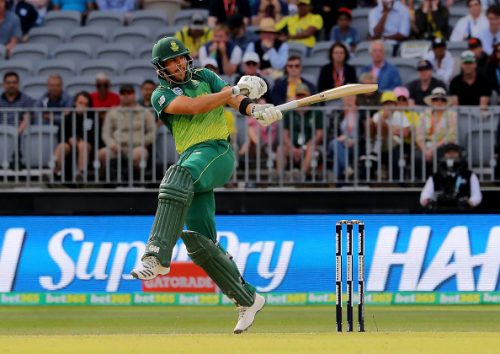 Aiden Markram of South Africa plays a pool shot during game one of the One Day International series between Australia and South Africa at Perth Stadium on November 04, 2018 in Perth, Australia. (Photo by James Worsfold/Getty Images)

While Reeza Hendricks technically opened for the whole series, he competes for the same spot as Aiden Markram when Hashim Amla is present.

Both batsmen had their moments.

Hendricks made a decent 44 in Perth, while Markam’s 87 runs were immensely frustrating, given that he looked fluent in every knock he played.

In fact, Markram looks like a player who just needs on big score get launch of string of bigger ones.

That alone puts him in the inside lane at the moment to continue in that position.