Boucher could ask AB de Villiers to come out of retirement 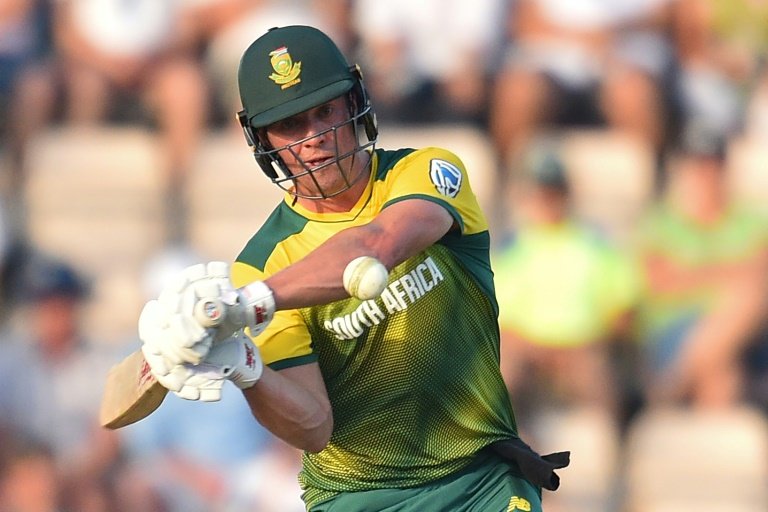 Boucher was unveiled as the new Proteas coach by Director of Cricket Graeme Smith at Newlands on Saturday.

Boucher will take charge of the national side until 2023 and will hope to turn the team around after a disastrous year on and off the field.

When asked over the possibility of bringing back some of South Africa’s lost talents in England, Boucher revealed that he’d love to strengthen the Proteas similar to how Rassie Erasmus transformed the Springboks.

“If you look at rugby, the way the Springboks won the World Cup, the experience they got from players playing overseas was invaluable,” Boucher told reporters at Newlands on Saturday.

“From a coach’s perspective, I’d love to have the opportunity to deepen and strengthen the squad. It will keep everyone on their toes and will bring more excellence into the game in this country.”

During the Cricket World Cup in England, news broke alleging that the retired De Villiers had made himself available to the national side.

The news came fresh off the Proteas’ third successive defeat in the Cricket World Cup and in turn led to a public outcry over De Villiers’ omission from the 15-man squad.

Next year, the Proteas will travel to Australia for the T20 World Cup and Boucher revealed that he would speak to some players and try to iron out any issues for them to make their return.

“When you go to a World Cup, you want your best players playing for you,” said Boucher.

“If you feel like he is one of your best players then why wouldn’t I want to have conversations with them to see where we maybe go?

“I might have a few conversations with quite a few players and see where they are. Like I said, you want your best players in the World Cup and if there are a couple of issues that need to be ironed out … if it’s for the best of South Africa to try and win us a World Cup, then absolutely, let’s try and do it.”

De Villiers will take to the field in Monday’s Mzansi Super League final at Boland Park, as the Tshwane Spartans take on hosts, Paarl Rocks.