SA’s R32m man Morris admired in the IPL, not wanted by Proteas

"I would have a conversation with the Proteas if it happens. The thing is no-one has come to speak to me." 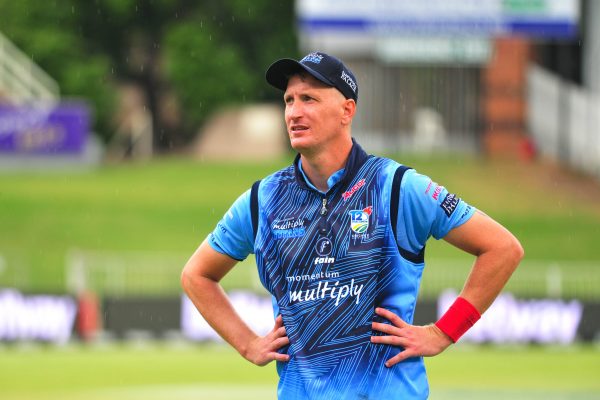 Titans all-rounder Chris Morris is not sure why he is not considered good enough to be considered for the Proteas at T20 level. Picture: Getty Images

The incredible fee of around R32 million Rajasthan Royals paid last week for Chris Morris shows just how highly the 33-year-old all-rounder is rated in the Indian Premier League. But, it is a level of admiration he has battled to gain in South Africa and Morris said on Thursday that he has had no contact from Proteas management over a role in the national side.

In a World Cup year – the ICC World T20 will be held in India in October/November – that is strange. Not just because he is the most expensive player ever sold at auction in cricket’s premier T20 tournament but also because of his extensive knowledge of conditions in India and the fact that South Africa have battled to fill the match-winning all-rounder berth in their team.

And Morris has been in outstanding form with the ball for the Titans in the ongoing T20 Challenge, conceding just 67 runs in 14.2 overs, his economy rate of 4.67 being second only to that of Keshav Maharaj. And he has taken five wickets, having figures that compare very favourably with those of Kagiso Rabada.

“I have no answer as to why I’m maybe not rated as highly back at home, it’s a difficult question, but I have had a few good tournaments in the IPL and consistency is a big thing over there,” Morris said on Thursday.

“My focus at the moment is 100% on the Titans and then the IPL is coming up, but I would have a conversation with the Proteas if it happens. The thing is no-one has come to speak to me.

“We had many conversations in the past and just after the World Cup (50-overs in England in 2019) I sat down with Ottis Gibson (the then coach) and the decision was made that I should play in the leagues around the world.

“We agreed I was going to move on and that was a while ago. But the Proteas all-rounder spot has obviously been spoken about for a long time.”

Morris described the IPL bidding war that resulted in him securing the record fee as a “lottery” and “a very big surprise”. It’s a viewpoint supported by him being passed over for The Hundred in the United Kingdom this week.