The new system features automatic promotion/relegation between the divisions, but this will kick in only after the 2022/23 season. 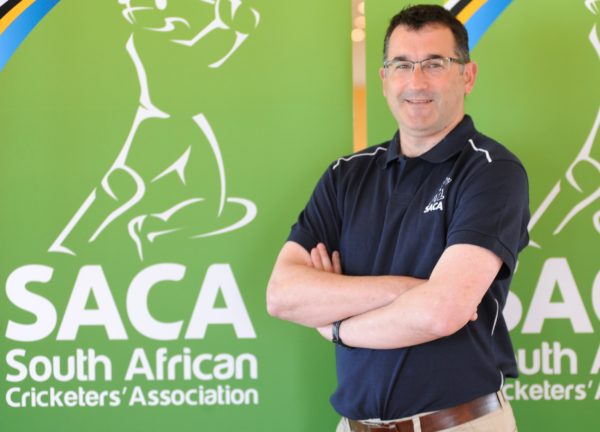 Andrew Breetzke, chief executive of the SA Cricketers Association (Saca), said it was a relief that the players could now have some certainty and move on from the restructuring issue following Cricket South Africa’s announcement on Monday that eight teams would be playing in Division I of the local cricket system for the next two seasons.

The new system would feature automatic promotion/relegation between the divisions, but this would kick in only after the 2022/23 season.

“There’s almost been restructuring fatigue in our offices because we have been speaking about this for five years. We just needed to get it done and move on,” Breetzke said.

“The positive is that we now have some finality because the uncertainty is not good for the game. We respect CSA have the right to make changes to the structure, and we have had extensive consultations with them.” 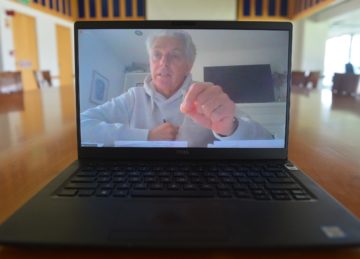 Dave Richardson, the former Proteas wicketkeeper/batsman and ICC chief executive who chaired the independent task team that designed the restructure, said they had learnt from the past when the number of teams in South Africa’s premier domestic competitions had almost doubled from five to nine during his playing days in the 1980s and 90s.

“We started with five sides in the A Section and then teams were added so we went to nine in quite a short space of time,” Richardson said.

“But there was no relegation, so the teams at the bottom lost enthusiasm and focus and it just brought the whole quality of the competition down.

“Now there is opportunity across the board, but it depends on how well you play.”

No clarity yet, but Nkwe's resignation would be a major blow
3 weeks ago
3 weeks ago
PREMIUM!

SJN Hearings: Selection a sticky issue as implicated get chance to respond
4 weeks ago
4 weeks ago 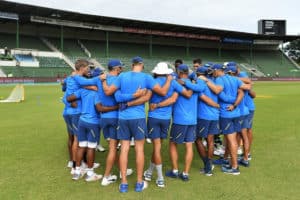 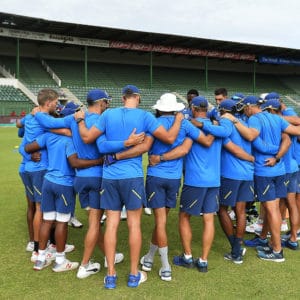 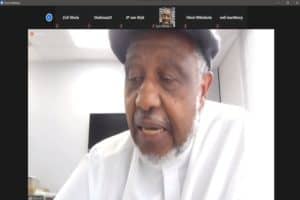 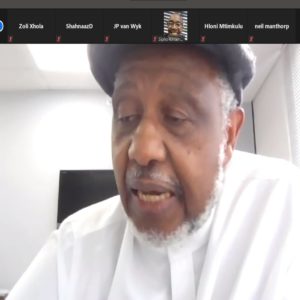 No clarity yet, but Nkwe's resignation would be a major blow
3 weeks ago
3 weeks ago
PREMIUM!

SJN Hearings: Selection a sticky issue as implicated get chance to respond
4 weeks ago
4 weeks ago