The experienced Du Plessis is still expected to be a part of the Proteas' plans, despite not receiving a national contract. 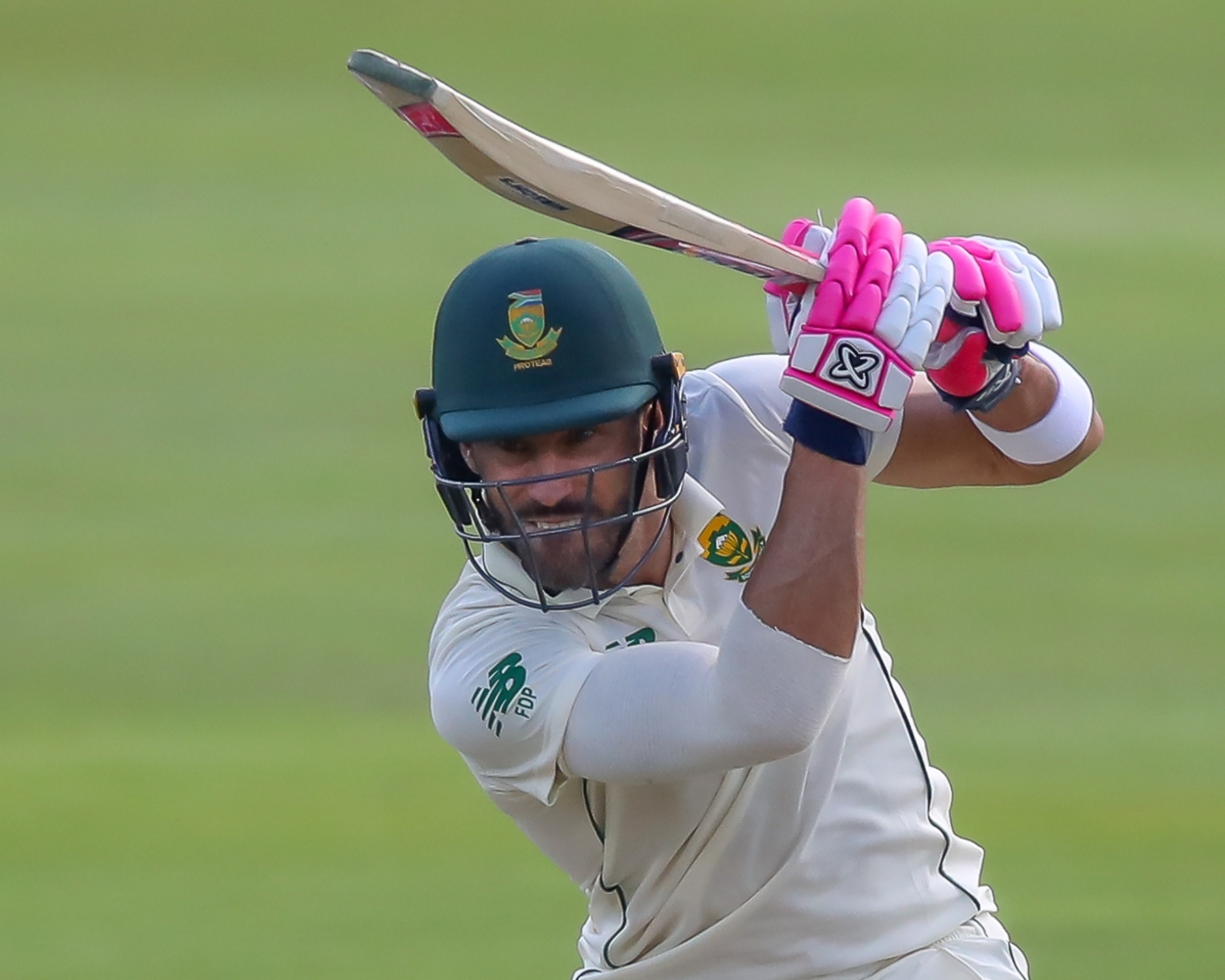 As far as Cricket South Africa are concerned, former captain Faf du Plessis is no longer one of the teacher’s pets after he was omitted on Tuesday from the list of contacted Proteas players for the next year.

Although Du Plessis announced his retirement from Test cricket a month ago, having relinquished the captaincy in February 2020, he is still available for white-ball cricket, having especially expressed his interest in playing in the two ICC World T20 tournaments that are covered by the 12 months of the contractual term.

Proteas management have said the emphasis over the next year will be on white-ball cricket and it was expected the experienced Du Plessis would still be a part of their plans, especially since he has averaged 67.83 in his last 19 ODIs and 33 in his last six T20 Internationals.

The 36-year-old could still feature on a pay-for-play basis, and CSA have left a 17th contract vacant, which could still go to Du Plessis if he plays often enough for the Proteas.

An IPL stalwart for the Chennai Super Kings, Du Plessis has said previously that he would like to explore the option of playing in more global T20 leagues, while still being available for the Proteas in white-ball events.

His absence, however, is good news for his Titans teammate Heinrich Klaasen, who has been given a Proteas contract for the first time.

The wicketkeeper/batsman captained South Africa’s second-string T20 team last month in Pakistan and while he has played just the one Test, Klaasen has appeared 33 times in white-ball internationals.