Rising star: How Lara Goodall turned her fortunes around

"I’ve always had the shots and the ability, but it has required a mental shift," said one of the stars of the Proteas' series win in India. 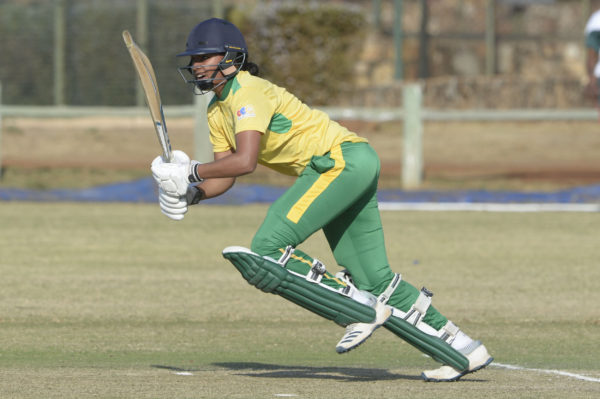 Proteas women's cricketer Lara Goodall has returned to the national set-up a better player after learning more about herself and the game of cricket. Picture: Lee Warren/Gallo Images

For someone still making their way in the international game, Lara Goodall has made scoring runs in India and chasing down targets look as easy as someone relaxing in their poolside cabana enjoying a long, cool cocktail.

The 24-year-old was one of the stars of the South African women’s team’s 4-1 demolition of India over the last two weeks, her 59* in the fourth ODI being a series-winning effort. This year has very much been the second coming of Goodall, who played sporadically for the Proteas between 2016 and 2019, before being dropped after their disappointing previous tour of India.

The “new” Lara Goodall is a much stronger player mentally, however, according to the Cape Town-born talent herself.

“In every international game there is massive pressure and I just try to stay calm, keep a clear head and stick to the basics,” said Goodall, who unfurled a couple of superb reverse-sweeps for four in the closing stages of the fourth ODI.

“It’s a nice feeling to be there at the end after you’ve grafted so hard and I have a different approach nowadays. I’ve always had the shots and the ability, but it has required a mental shift. I felt always in control in that chase.

“My private coach Rushdi Jappie (the former Western Province and Titans batsman) throws me thousands of balls but his biggest influence on me has been mentally. He’s a mentality giant and he has improved my situational awareness, taught me to let go of my emotions after every ball. You want to show off your flair, but if you play boring shots for long enough you generally win in the end.”

As well as things are going at the moment, life has not been a beach for Goodall in the last few years as it has been very difficult to break into a settled Proteas batting line-up and gain regular playing opportunities. The Pinelands High School product has seized her chance with both hands in the absence of the injured duo of captain Dane van Nierkerk and the talented Chloe Tryon.

“We were actually chatting in the changeroom about doing so well in India and we didn’t even have our fully fit squad,” Goodall says.

“Imagine when Dane and Chloe come back because they are massive cogs. My main goal is just to cement my place, try and become a mainstay of the team. Coach Hilton Moreeng has been one of my biggest fans but he’s always challenging me to keep doing what I do, to keep knocking on the door.”

The left-handed batter comes from a sports-mad family and admits there was some debate growing up over whether she should focus on cricket or football.

“My family are massive sports fans generally, I have an older brother as well who taught me how to play cricket, and my parents support both of us as much as they can; they never miss a game. Sport is part of our culture and I was quite a good footballer, too; that was a very big part of my life and we probably thought I was more likely to play for Banyana Banyana than the Proteas,” Goodall said.

“But cricket kind of came out of nowhere and when I was 16 I realised that I can actually play this game and make something out of it. My parents used to take me to Newlands when I couldn’t even walk yet and one of my first memories is watching JP Duminy bat there for the Cobras. I am a massive fan of his, JP being a left-handed batsman from the same city.”

One of South African women’s cricket’s pressing issues is bridging the gap between the mostly amateur domestic version of the game and the increasingly professional Proteas, who have certainly become a force to be reckoned with on the international stage. Fortunately for her, Goodall is based in Cape Town with one of the strongest teams in Western Province and she says provincial nets are an intense affair which helps prepare their players for the step up.

“Training back at home is very competitive and we have someone like Laura Wolvaardt, who has played a lot of Big Bash cricket in Australia,” Goodall said.

“I learn so much from her daily and Nadine de Klerk as well. So there’s a nice national contingent at Western Province and our coach Claire Terblanche really challenges us, she is a former international. So no-one is in their comfort zones, which works so far for us.

South Africa’s national women’s team has been blessed for several years with some of the best bowlers in the world, but the batting depth was the albatross around their necks. That would seem to be a problem of the past though with the likes of Goodall, with many good years ahead of her, showing that she has the mettle to excel on the international stage.

A veteran like Mignon du Preez can rest secure in the knowledge that when she does retire one day, there will be a ready-made replacement. 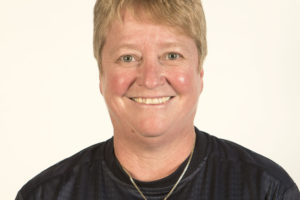 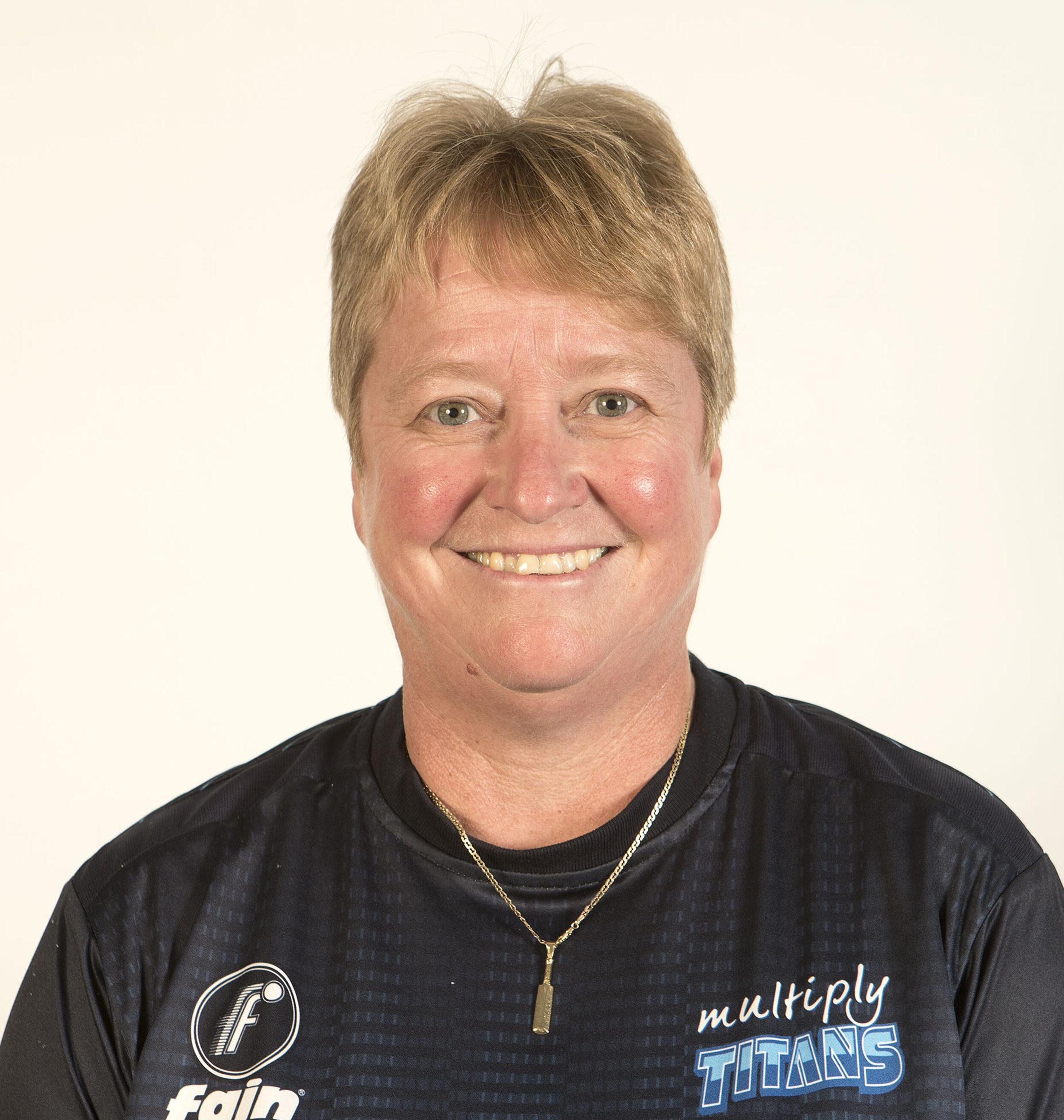 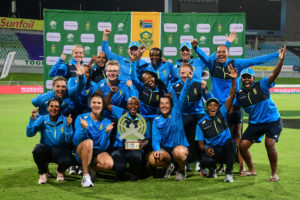 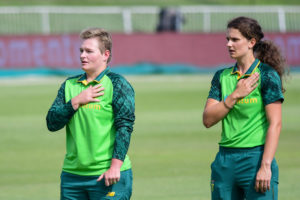 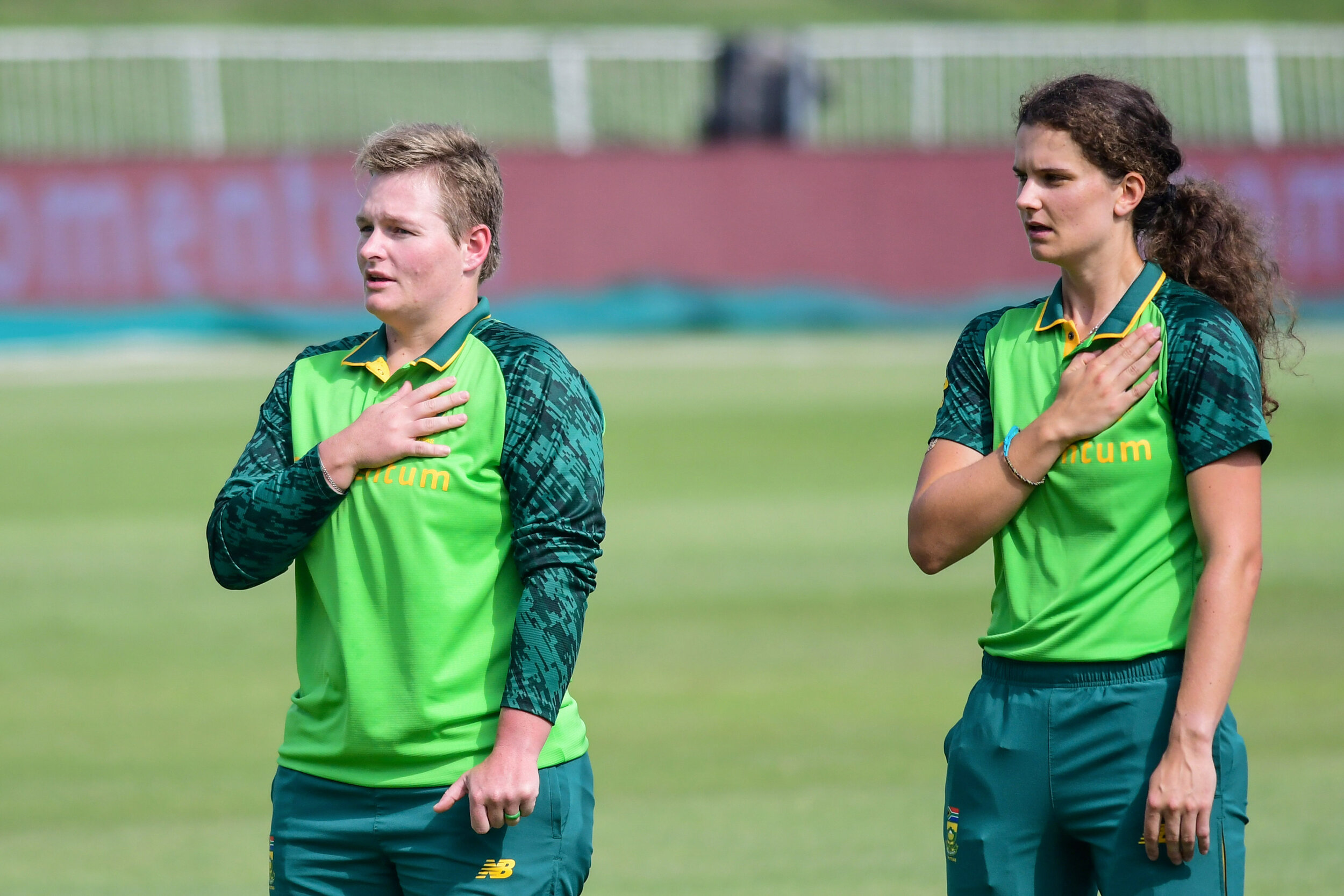 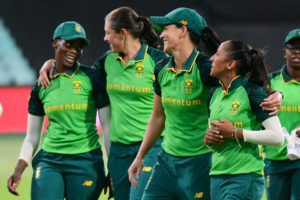