Dolphins and Titans look to end season in style

The Dolphins will be lining up in their third final of the season, the first time any team has achieved this feat in the franchise era. 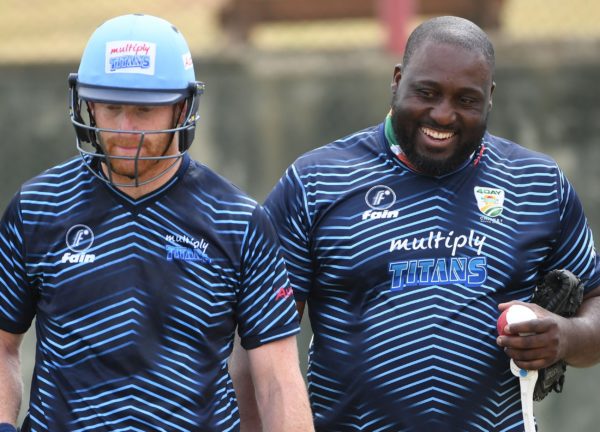 The curtain will come down for a last time on the franchise era of South African cricket when the Dolphins and the Titans battle it out for the Four-Day Domestic Series title in a five-day final at Kingsmead starting on Thursday.

Dolphins coach Imraan Khan and his Titans counterpart Mandla Mashimbyi are both determined to end the 2020/21 season with a bang.

The match in Durban ends what started out as a hugely uncertain campaign that took place under the cloud of Covid-19.

The hosts will be lining up in their third final of the season, the first time any team has achieved this feat in the franchise era, against a team that has been one of the most successful during the same period. 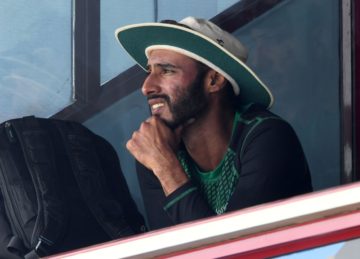 The KwaZulu-Natal outfit made the One-Day Cup final earlier in the year and shared the title with the Lions due to the weather, while they also made the T20 Challenge final, losing to the same opposition.

They enter the first-class decider as the form team after winning back-to-back games and their coach is in high spirits.

“Nothing has changed for us, we try and keep things the same way they have been,” said Khan.

“I don’t think there’s too much of a difference the way we prepare. The basics remain the same. It’s all about executing on the day and I think if we do that, then we’ll be okay.”

Both teams will be without their Proteas as the national team players begin preparations for their upcoming series against Pakistan.

That means the Dolphins are robbed of their star man Keshav Maharaj and the Titans will miss their kingpin Aiden Markram.

Titans mentor Mashimbyi knows exactly what his team will be up against and he too is trying to keep the emphasis on what they do best.

“The Dolphins have been playing some good cricket of late and I think we have to give them the respect that is due to them,” he said. 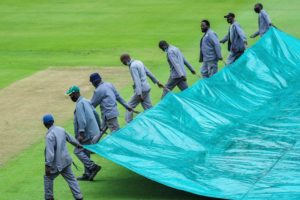