These are the danger men of the Pakistan team who the Proteas need to watch closely over the course of the three-match ODI series, starting Friday. 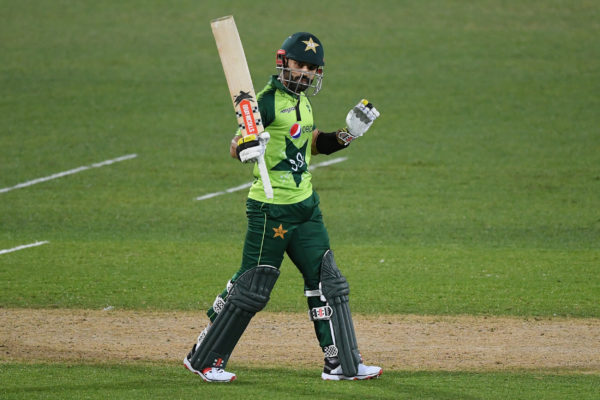 Mohammad Rizwan has been a thorn in the side of the Proteas before and will be a key man during the ODI series. Picture: Kerry Marshall/Getty Images

Ahead of the much-anticipated One-Day International series between South Africa and Pakistan, starting in Centurion on Friday, we take a look at the danger men in the visitors’ team.

As he showed during South Africa’s tour to Pakistan recently, Rizwan has grown into a truly top-class wicketkeeper/batsman. Always a rock-solid option at the top of the order, Rizwan has developed into a swift scorer in white-ball cricket, playing some thrilling innings against the Proteas in February. He was their absolute nemesis making his maiden Test and T20 International centuries during the series, showing himself as a busy batsman, able to rotate the strike well and put away the bad balls.

The 25-year-old’s uncle may be the famously over weight but brilliant Inzamam-ul-Haq, but Imam’s reputation for having a voracious appetite is not as one of the over-eaters of the game but rather as a prolific run-getter. In 40 ODIs, Imam has scored 1,834 runs at an astonishing average of 52.40 and a decent strike-rate of 80.43, stats which are almost precisely matched by his performances against South Africa.

The opening batsman is back in international action after a hand injury and is bound to be even more determined and single-minded than he was when he made a century on his previous visit to Centurion in January 2019. Imam-Ul-Haq has cricket in his blood, being the nephew of the famous run-scorer Inzamam. Picture: Jordan Mansfield/Getty Images

Pakistan coach Misbah-ul-Haq pointed out on Monday that the pace and bounce on offer on the Highveld pitches at SuperSport Park and the Wanderers would suit the better fast bowlers in his squad. Top of that list is Shaheen Shah Afridi, who is no mundane left-arm seamer.

Not only does the 6’6 20-year-old have the ability to bowl unplayable yorkers at the death, but with the new ball he bowls a consistently challenging line and length and can swing the ball both ways from a fuller length, at good pace. The exciting spearhead of the Pakistan attack is tipped to become a superstar. 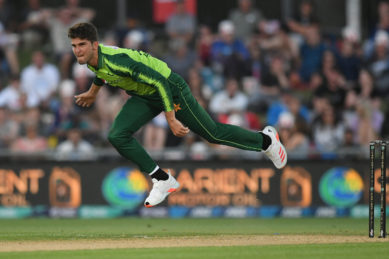 Now that the 26-year-old all-rounder has fully recovered from his bout of Covid, he can go back to being a stalwart of the Pakistan side. The paceman can be a handful with the new ball, being an expert swing bowler and able to get movement in even the flattest conditions, and with the old ball he has a much-talked about slower delivery.

A determined character who has fought his way back from a stress fracture, Hasan is of bustling pace rather than express, and is also a dangerous hitter in the lower-order. 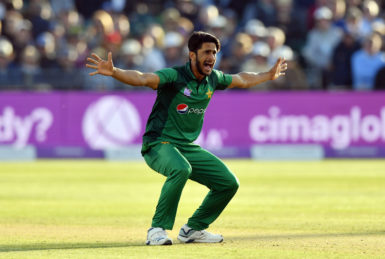 Hasan Ali is back in the Pakistan team and sure to be a handful for the Proteas. Picture: Dan Mullan/Getty Images