Proteas too good for Sri Lanka in first T20 match

The South Africans set their hosts a challenging target which they failed to reach in the 20 overs. 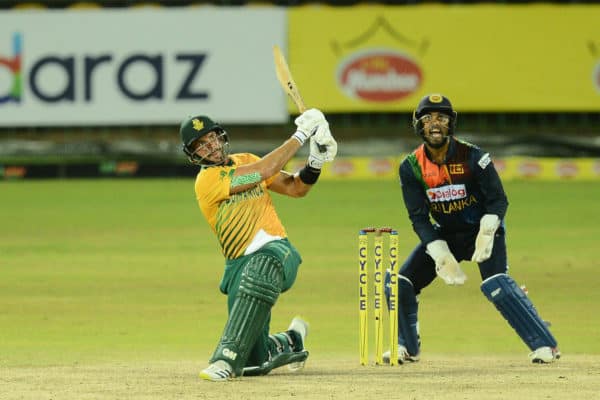 Proteas batsman Aiden Markram top scored for the South Africans on their way to winning the first T20 against Sri Lanka in Colombo on Friday. Picture: Isuru Sameera/Gallo Images

For once it wasn’t Tabraiz Shamsi who led the way, but all the other South African bowlers were bang on the money as they steered the Proteas to a 28-run victory over Sri Lanka in the first T20 at the Premadasa Stadium in Colombo on Friday.

Defending a competitive total of 163 for five, the Proteas bowled extremely well on a good batting pitch to restrict the home side to 135 for six.

Captain Keshav Maharaj, on his T20 International debut, led the way with outstanding figures of one for 19 in his four overs, and his fellow left-arm spinner, Bjorn Fortuin, was also brilliant given all the World Cup selection furore of the last 36 hours, taking one for 24 in four overs.

Maharaj took a wicket with his first ball when he trapped Bhanuka Rajapaksa lbw for a duck.

Shamsi was the least of the contributors, conceding 20 runs in his two overs, but putting Charith Asalanka, man of the series in the ODIs, out of misery after he had struggled to 6 off 19 balls.

The Sri Lankan top-order looked all at sea against the quality spin-bowling of the Proteas and the skilful pace of Rabada, battling to 57 for two after 10 overs. Opener Dinesh Chandimal batted through to the end with 66 not out off 54 deliveries, but his acceleration in the second half of his innings was all too little, too late.

Many words have been penned and spoken about the best South African batting line-up and balance to their XI, with some criticising them for an insular approach in playing spin, but the Proteas top-order did the job on Friday.

Quinton de Kock was a little rusty and reserved upon his return to the team with 36 off 32 balls, but he and Reeza Hendricks, who did a great job with his 38 off 30, provided the ideal start with an opening stand of 73 in 9.5 overs.

Leg-spnner Wanindu Hasaranga (4-0-23-2) removed them both in successive overs, and with Heinrich Klaasen being unfortunate (two umpire’s calls on the review) to be given out lbw to Maheesh Theeksana for just 2, South Africa needed a bit of a rebuild.

But Aiden Markram (48 off 33) and David Miller (26 off 15) finished well, combining big hits with some good running between the wickets, as they added 65 at around 10-an-over for the fourth-wicket. 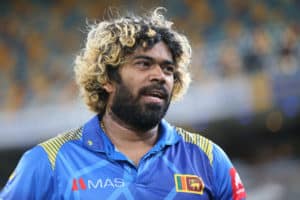 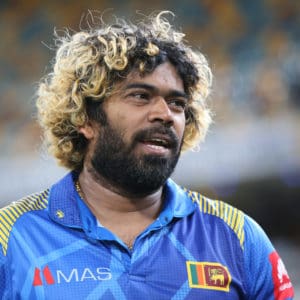