T20 World Cup: How the Proteas can qualify for the semi-finals

England will advance from the group, but who will join them - there's only place for South Africa or Australia? 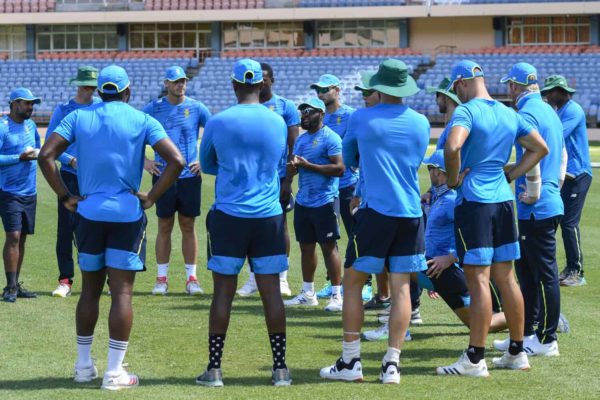 Temba Bavuma talks to his Proteas players, who'll all know what is at stake in the match against England in the UAE on Saturday. Picture: Picture: Randy Brooks / AFP

South Africa’s Proteas face England in a key T20 World Cup game in the United Arab Emirates on Saturday, with the first ball to be bowled at 4pm.

Earlier in the day Australia and the West Indies clash.

In both matches there is plenty on the line. A place in the semi-finals is at stake, with one of South Africa and England to miss out.

England will qualify as the group winner.

Here are the permutations then of what needs to happen for either South Africa or Australia to advance. 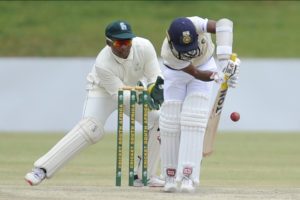 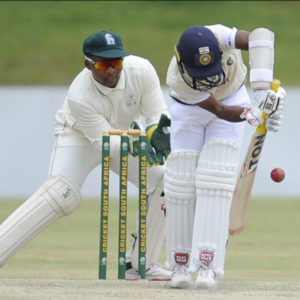 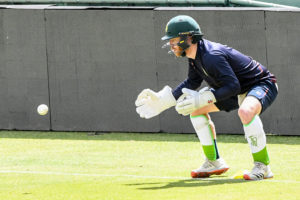 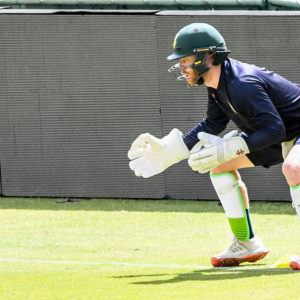 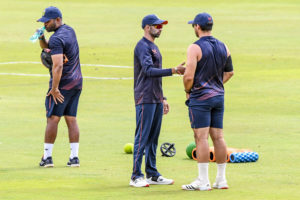 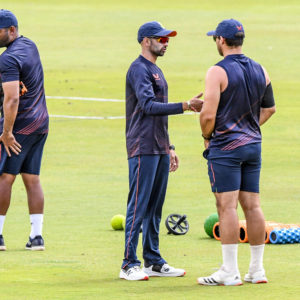 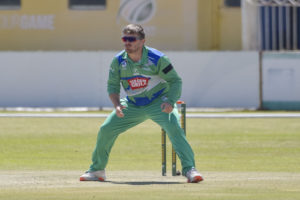 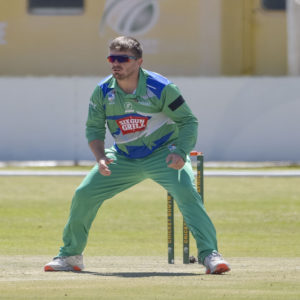