The former Proteas all-rounder told fans on Tuesday, "It's been a fun ride." 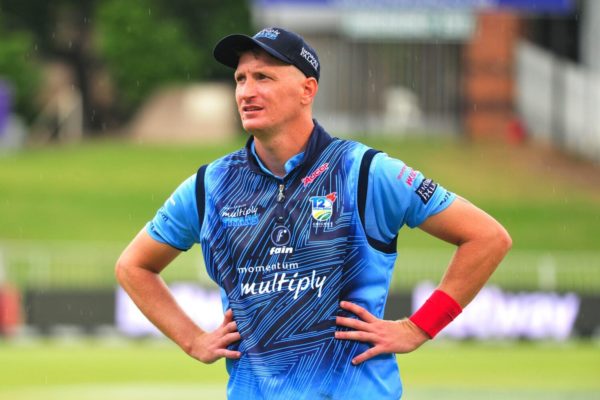 Chris Morris has retired from all cricket. Picture: Gallo Images

Former Proteas all-rounder Chris Morris has announced his retirement from all cricket.

Morris revealed on Tuesday that he was done with playing cricket, but would continue to play a role in the game, seemingly in a coaching position at the Titans.

In a post on social media, Morris thanked everyone, big and small, who had played a part in his career and added: “It’s been a fun ride.”

Morris was also a T20 star in the Indian Premier League where he played for the Chennai Super Kings, Rajasthan Royals, Delhi Capitals and Royal Challengers Bangalore.

In South Africa he played for North West, the Lions and the Titans.

Morris became the IPL’s most expensive player at the 2021 IPL auction when Rajasthan bought the all-rounder for R32-million from Bangalore.