As a result, the Joburg Open falls away as the Sunshine Tour tries to 'lessen the burden' on fatigued players. 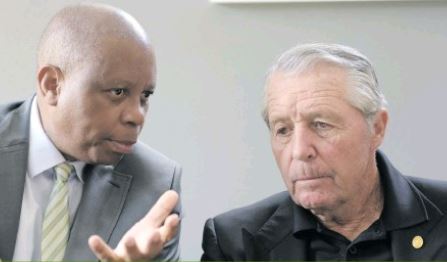 Selwyn Nathan, commissioner of the Sunshine Tour, announced at the Soweto Country Club that the City of Johannesburg will play host to the South African Open from 6 to 9 December over Randpark Golf Club’s two championship courses, Firethorn and Bushwillow.

This will also be the first year without the Joburg Open, which will officially merge with the SA Open, in a plan to lessen the burden on golfers in the end-of-the-year period.

“You can’t expect players to play more than three in a row,” Nathan said. “We’ve had these co-sanctioned events – one on top of the other – in different points throughout the year.”

The three events that will round out the Sunshine Tour’s calendar year are the AfrAsia Bank Mauritius Open starting on November 29, the SA Open and the Alfred Dunhill Championship at Leopard Creek starting on December 13.

“It’s not always better to have more, let’s have less and let’s have bigger,” Nathan said. “We’ve already had confirmation that our top five players in the world rankings are coming back to South Africa.”

For the first time in its history, the SA Open will be a tri-sanctioned event between the Sunshine Tour, European Tour and Asian tour.

He added that the SA Open will feature a R17.5 million purse, up from R15 million last year.

Ernie Els will remain the tournament’s player-host, which will boast a field of 240 golfers.

It will be just the third time that the Randpark Golf Course will host the SA Open – first in 1995 and then in 2000 – with the Glendower Golf Club hosting the previous five Open championships.

Player, who has designed over 100 courses worldwide, was responsible for the design and layout of the new Soweto Country Club course.

Mashaba added a guarantee that the revamped Soweto Country Club will host at least two days in the SA Open in 2019. 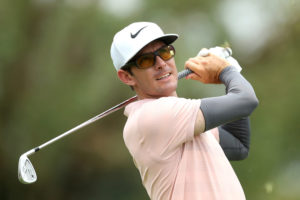 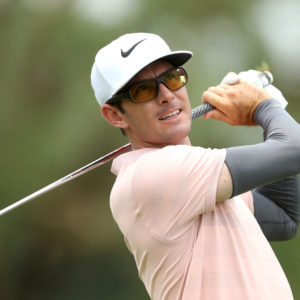 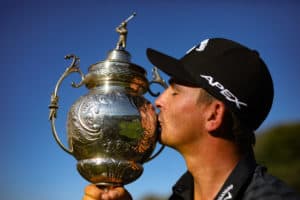 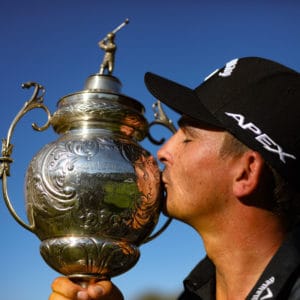