Dean Burmester and Jake Redman were right in the mix before Enoch's strong finish allowed him to "fall over the line." 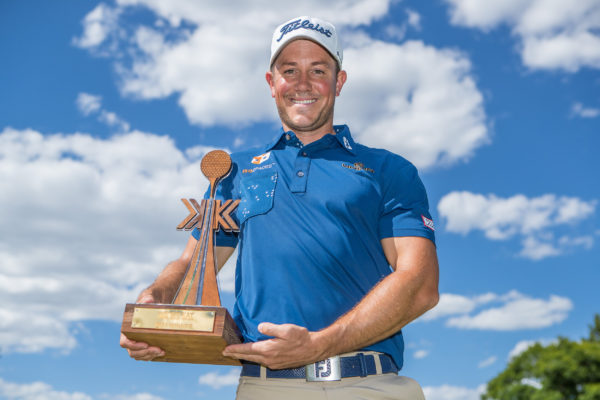 Rhys Enoch with the trophy after winning the Kit Kat Group Pro-am on the Sunshine Tour on Sunday. Picture: Tyrone Winfield/Sunshine Tour/Gallo Images)

It was the home stretch of three birdies in the final three holes on Sunday that did it for Rhys Enoch as he stormed to victory in the Sunshine Tour’s Kit Kat Group Pro-Am at Royal Johannesburg and Kensington Golf Club.

Although he described his win as “managing to fall over the line” – and that was partly true as the earlier leaders fell away down the stretch – the fact was his fast finish was always going to be a handful for the opposition, and he was thoroughly deserving of his second Sunshine Tour title after he won the 2018 Cape Town Open.

“It all happened a bit quickly,” said Enoch of the turn of events which saw him best Dean Burmester and Jake Redman by one stroke. “The guys shot off to 14-under-par and I was sort of eight or nine under. In the back of my mind, I thought it might have slipped away from me. But I got to the 15th green and I saw that they were back to 12.”

Ironically, Enoch had just made birdie on 14 to move to 11-under, so he was right in contention. “I actually rammed my putt past there and three-putted,” he laughed afterwards. “But I managed to birdie the last three.”

That laconic summary doesn’t do justice to how he did it. It was a long downhill putt on the par-three 16th that dropped perfectly into the hole from 20 feet that set things in motion. Then, he pulled his approach on 17 into the greenside bunker on the short par-four 17th, leaving himself a touch shot from the short side of the pin position. There was no way his bunker shot was going to stop unless it hit the flagstick, which it duly did, came to rest on the edge of the hole and dropped in.

The par-five 15th was left. “As I was walking up the green after hitting a really good second, my caddie said, ‘Don’t look left!’, recalled Rhys of the injunction to avoid seeing the leaderboard. “I thought there was no way I could be leading. Thankfully, I managed to two-putt and I saw I had a one-shot lead.”

Burmester tried valiantly to win after leading the first round, and falling badly away in the second. He had the best round of the final day with his six-under 66, and fell one short.

Redman, on the other hand, struggled down the stretch with a driver that must have felt like a struggling snake in his hand. He continually pushed tee shots right, and was not always able to recover enough from the trouble he put himself in to make the birdies he needed. In the end, he laid up from the right rough on 18, hit a good chip to within three feet of the hole, but missed the birdie putt which would have set up a play-off with Enoch. 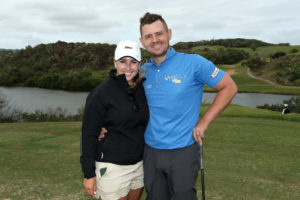 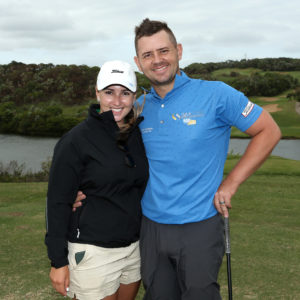 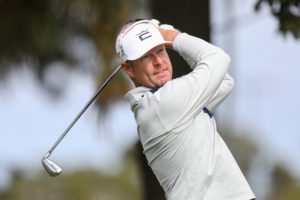 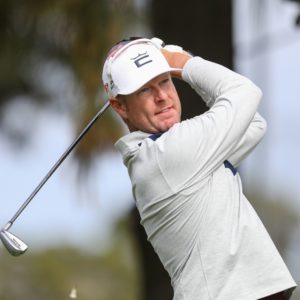 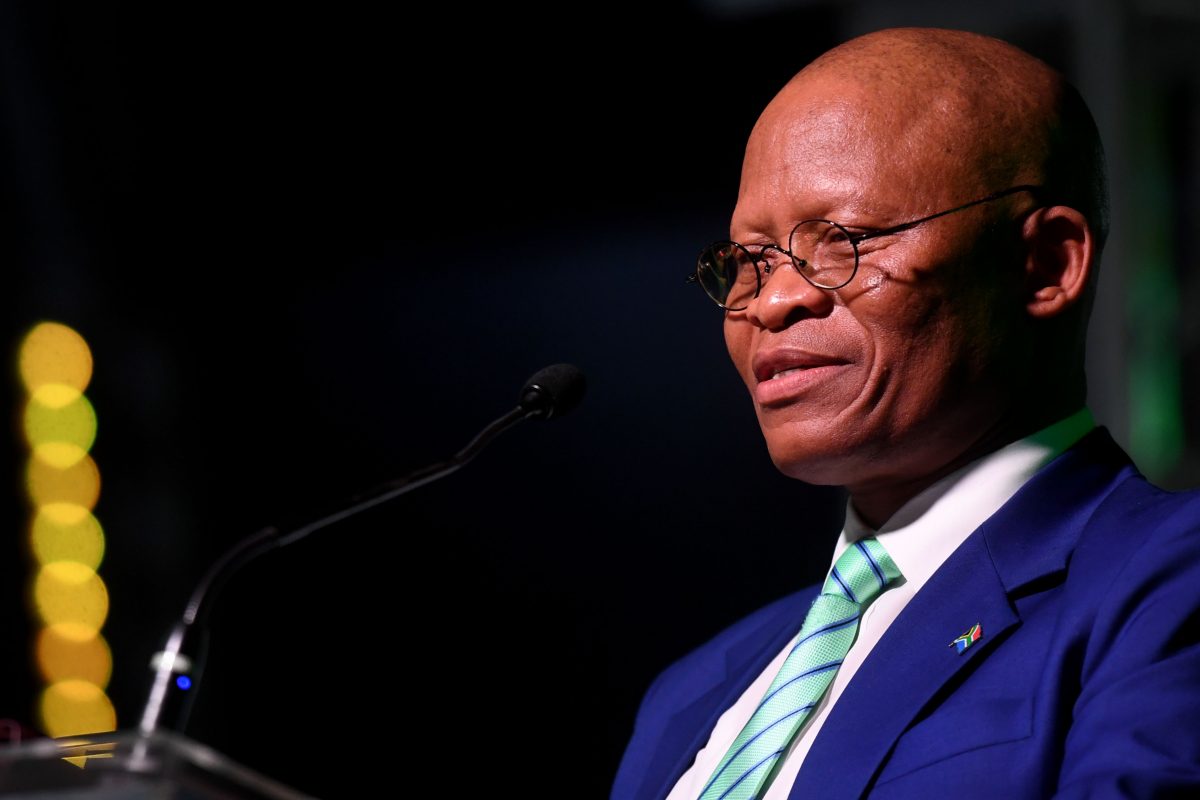