Corne Spies is carded to saddle four runners and among them is Seattle Singer, a very capable sprinter on her day. 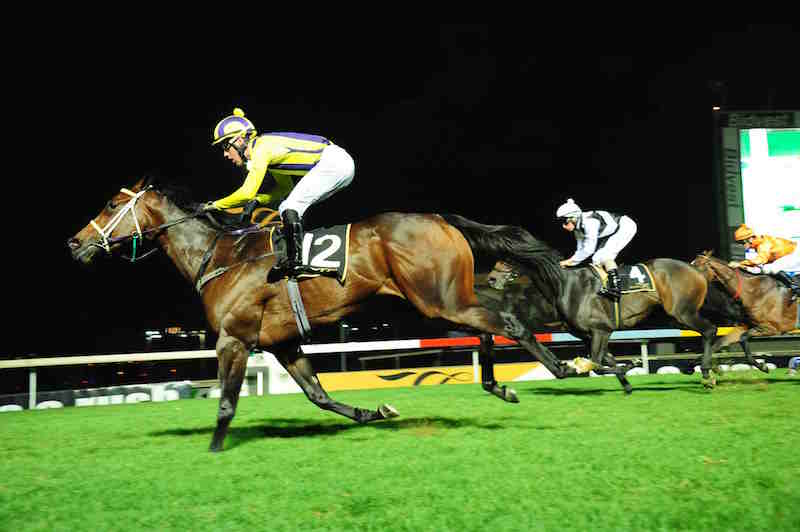 TALENTED. Seattle Singer has won a feature race at Turffontein and must have a big chance in today’s Milkwood Stakes (Listed) over 1000m on the Fairview turf track today.

Easy Street has to be one of the most improved horses in Port Elizabeth and has won her last three starts with ease. However, she could face a stern challenge from two lightly weighted runners who have her stone cold on form in today’s Listed Milkwood Stakes for fillies and mares over 1000m on the Fairview turf track.

Her three successive victories have seen her merit rating climb from 80 to 96 and that will be fully tested in this event. In April Gavin Smith’s charge beat Oklahoma Sky by 1.25 lengths but Alan Greeff’s charge is now 10.5kg better off and that could make Oklahoma Sky the one they all have to beat. She is a three-time winner and over the past few months her rating has come down from 84 to 79.

She also has a decent enough record over the distance with two wins and two places in four starts over 1000m. All that has put the daughter Tiger Ridge in a strong position to reverse the placing with Easy Street.

Fly Peg Fly is another who is weighted to get the better of Easy Street. This six-year-old mare finished 2.75 lengths behind her stable companion and is now 11.5kg better off. The only concern is that Fly Peg Fly appears to be better over 1200m and might not have the speed to upstage Easy Street.

Corne Spies is carded to saddle four runners and among them is Seattle Singer, a very capable sprinter on her day. She will be making her Fairview debut but this daughter of Sail From Seattle has beaten some talented colts and fillies on the Highveld and if at her best, could give them all a run for their money.

Juvenile Quinlan to show up his elders