Cape Winelands stamped their authority on the tournament, brushing aside Nelson Mandela Bay to stay top of the table. 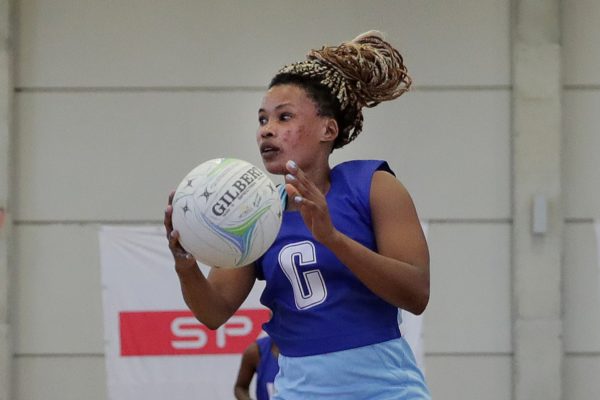 Due to a long-standing rule at the annual event, the Ethekwini district team are facing the bizarre prospect of reaching the playoffs without having won a match thus far at the Spar National Netball Championships in Cape Town.

Having been handed the log points after their loss to Buffalo City on Tuesday, with their opponents failing to field at least two white players, Ethekwini nearly snatched a spot in the semifinals on Wednesday.

In their 52-46 defeat to Johannesburg, however, the Highveld side did just enough to grab the points, with transformation rules requiring them to win by six points after they too failed to field two white players on court at all times.

This left Ethekwini in fifth place in the six-team A division with two points, and while a victory in their last round-robin match today would be enough for them to progress to tomorrow’s playoffs, they will need to beat a powerful Cape Winelands team to keep their title hopes alive.

Earlier yesterday, Winelands stamped their authority on the tournament, brushing aside Nelson Mandela Bay (NMB) to stay top of the table with eight points.

The Winelands squad won their fourth straight match, securing a 60-48 victory as they cemented their place as title favourites, handing NMB their first defeat in the round-robin stage of the tournament.

“We want this really badly, and we know the other teams want it as much as we do, but I just feel we need to keep our composure, and when we get the ball, try and convert,” said Winelands centre Shannen Bartlett.

The NMB side held on to second position in the standings, with six points, after producing some solid performances throughout the week.

Cape Town, meanwhile, edged out Buffalo City (46-43) to earn their second win of the tournament, climbing to third place in the standings.

It was a good day out for the Johannesburg squad, who picked up their first points of the competition to join Cape Town in a tie for third, beating Ethekwini before romping to a convincing win over Buffalo City, who remained bottom of the standings without a point.