No luck for Team SA as Olympic struggle continues 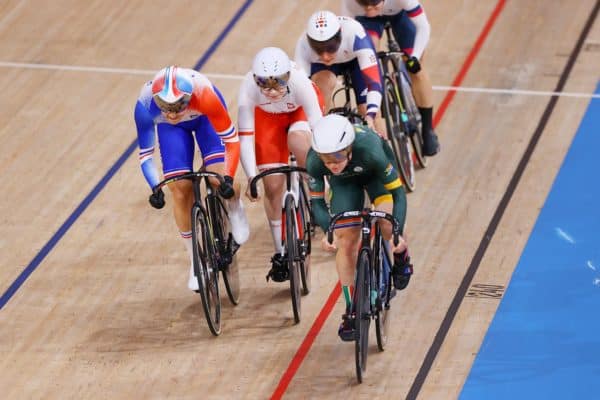 The South African team fizzled out across the board yesterday, with no athletes progressing to the next round of their events on day 12 of the Tokyo Olympic Games.

She was more than seven minutes off the pace of Brazil’s Ana Marcela Cunha, who won gold in 1:59:30.8.

“It has been a long road for all the athletes but I’m so glad I got to experience this Olympics with the (SA) team,” said Weber, who admitted she had struggled in the warm conditions.

“It’s back to the drawing board and we’ll come back stronger for the next one.”

Elsewhere, javelin thrower Rocco van Rooyen was 23rd in the qualifying round of his specialist discipline with a best heave of 77.41m, and he was knocked out ahead of the final.

On the cycling track, Charlene du Preez was fourth in her race in the first round of the women’s keirin.

She went on to finish fifth in her repechage and did not qualify for the quarter-finals.

Johan Spies ended 27th in the qualifying round of the men’s sprint in 9.787.

With the top 27 riders progressing to the next round, Spies missed out as his campaign in the sprint came to a close.

Spies (keirin) and Du Preez (sprint) were both set to return to the track, however, in other events later this week.

In skateboarding, Melissa Williams settled for 20th place in the women’s park qualifiers with a best score of 8.30, and she too was eliminated.

And climber Erin Sterkenburg also battled to put up a fight on the wall.