The group of seniors have been playing non-stop in the off-season, prompting the coaching staff to rather give them a break. 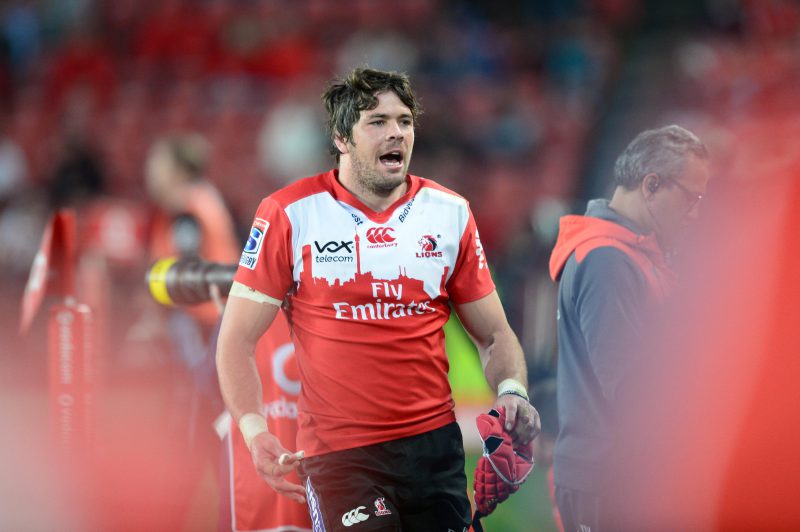 None of the five Lions players who have just returned from Japan will be considered for this weekend’s first Super Rugby warm-up match against the Bulls in Harare.

The Johannesburg-based franchise have previously admitted they need to manage their senior group of players carefully as they haven’t been part of the early pre-season preparations.

Lions coach Johan Ackermann said the decision was taken after the players and team management agreed it would make more sense for them to join up with the rest of the squad next week.

“Our Japan-based players are not with us yet, they will only join us on the 30th,” said Ackermann.

“Because all of them still played over there a week or so ago, I told them to take a much-needed rest.”

Various members of the senior group were also involved in the Springboks’ end-of-year tour to Europe, meaning they have played non-stop for the past year.

“Their workload has been very heavy,” said Ackermann.

“We’ll assess their conditioning next week and then make a decision on the road ahead.”

It was also announced yesterday that 119kg Griquas prop Stephan Kotze will join the rest of the Lions squad this week on trail.

The 26-year-old, who matriculated at Grey College, previously also played for the Cheetahs, Pumas and the SA Under-20s before moving to Kimberley.

He’ll have the chance to stake a claim for the Super Rugby squad as the Lions need depth at tighthead due to Springbok Julian Redelinghuys not being available for the campaign.

Following the weekend’s match, the Lions will be involved in two more warm-up matches – against a Barbarians XV at Ellis Park on February 4 and against the Stormers at Newlands on February 11 – before the season opener in Bloemfontein against the Cheetahs on February 25.

'Master the breakdown, be unstoppable' in URC — Sharks' Richardson
1 hour ago
1 hour ago

'Master the breakdown, be unstoppable' in URC — Sharks' Richardson
1 hour ago
1 hour ago