The cure to a broken leg? Drink milk!

England prop Joe Marler reveals he recovered from his injury in less than a month by drinking full-fat milk daily! 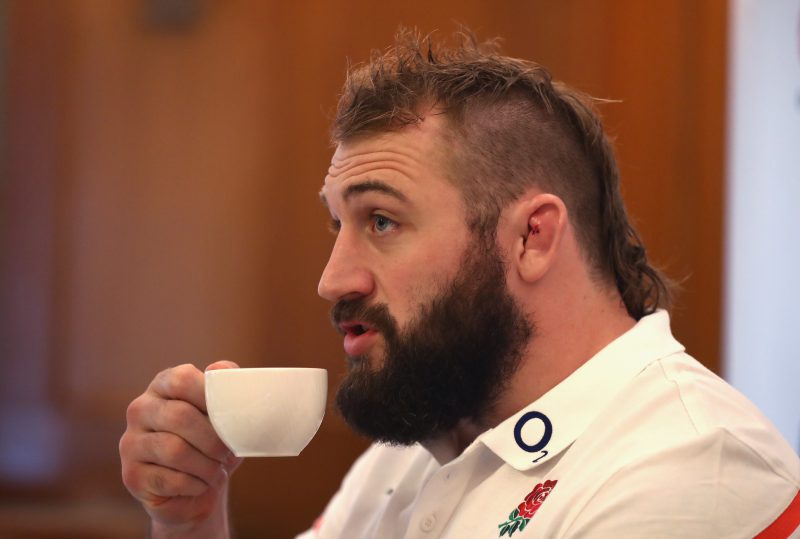 English rugby player Joe Marler has found the miracle cure for a broken leg: drink a litre of milk daily.

The 26-year-old prop this week revealed his secret as his side prepare to start their Six Nations campaign against France on Saturday.

To make the things even stranger, Marler didn’t even know he broke his leg!

Also read: Can SA rugby work together? The Lions seem to think so…

Less than a month ago, he started to feel pain during a warm-up before a match with his club Harlequins.

As it turned out, Marler had actually broken his leg the week before but he played the full 80 minutes.

“I rehabbed the hell out of it, to be honest, and drank lots of milk,” Marler said according to various news agencies.

“There’s lots of calcium in milk, so that helps with the bones. And teeth. It’s not a new thing, it’s been around for years.”

But it’s not just any milk that will do.

Marler advises to drink full-fat milk – an intake of 1000 calories.

“I always thought green top was good for you because it’s reduced fat but they gave me licence to have blue top,” said Marler.

“The odd day I’d have that gold top stuff, the one with like 1,000 calories. Maybe I won’t carry on with that but blue top, it’s been really good for me.”

Comically, the English scrum enforcer thought his broken leg was a calf injury.

“The trouble was I did it in the first half and just thought it was a calf knock and pulled my calf as well so there was a bit of confusion there,” said Marler.

“I thought I could keep running on it because running is not really my forte anyway so I could get away with hobbling a bit.”

De Allende on Bok year: 'We have grown, can hold our heads high'
14 hours ago
14 hours ago 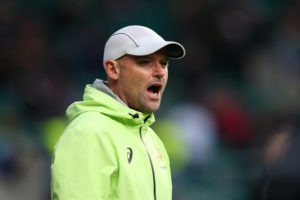 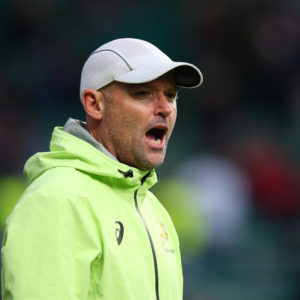 De Allende on Bok year: 'We have grown, can hold our heads high'
14 hours ago
14 hours ago