Lions sweep past SupaBaabas but definitely don’t maul them

Johan Ackermann's troops do the business in their Super Rugby warm-up but some jittery moments on defence a cause for concern. 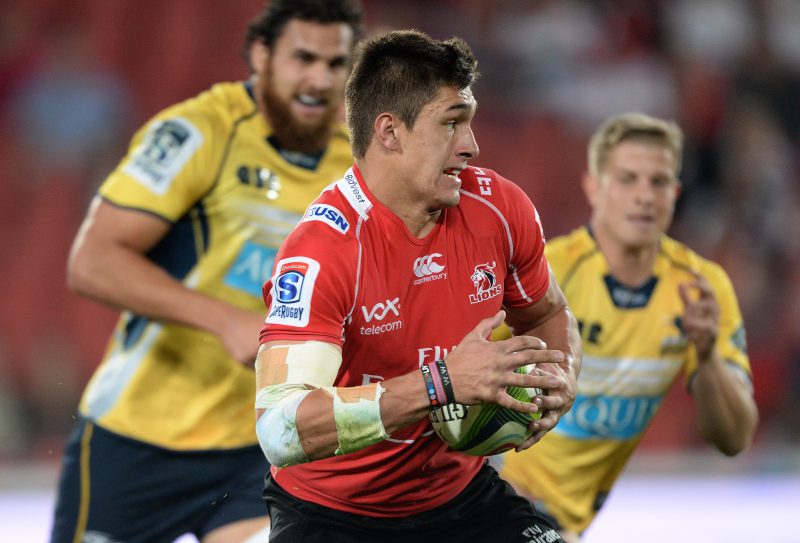 Harold Vorster, back after a long injury layoff, impressed as playmaker and stand-in captain for the Lions. Photo: Duif du Toit/Gallo Images.

The Lions won a Super Rugby warm-up game of the season 49-19 against a SupaBaabaas XV at Wits on Saturday afternoon.

But they certainly didn’t have it all their own way.

Joburg’s Pride scored seven tries in the process but also allowed the Baabaas – made up of players from clubs as well Northern Free State and the Leopards – to run in three of their own.

That will leave coach Johan Ackermann with plenty to ponder before their final warmup against the Stormers next Saturday at Newlands.

The Baabaas, however, made the Lions scramble on defence at times.

Fullback Sheldon Williamson’s try for the invitational side was a gem of an effort, exploiting a big hole left by the Lions backline.

The Lions, who didn’t quite field their strongest lineup, suffered a setback prior to the game when captain and scrumhalf Ross Cronje had to withdraw due to illness.

The was captaincy taken over by centre Harold Vorster, with Dillon Smit started as scrumhalf.

Vorster had a storming game on his return while flankers Robert Kruger and Cyle Brink also caught the eye with their physical presence and high work-rate.

Each team named a squad of 28, with rolling substitutions introduced in the second half.

Brink and Baabaas flank Wikus van der Berg were both yellow-carded in the second half after a mini brawl erupted.

However, because this wasn’t an official match, both weren’t “forced” to spend the whole 10 minutes in the proverbial sin bin.

In the second half tries for the Lions were scored by replacement centre Jarryd Sage, who scored a brace, while prop Stephan Kotze also barged over.

Kotze, affectionately known as “Vlooi” (Flea), is on loan from Griquas and hopes to fill the void left at tighthead by the injured Springbok Julian Redelinghuys.

* The Stormers scored nine tries to pick up a convincing 57-14 victory against South Western Districts Eagles at Outeniqua Park in George on Saturday.

In a pre-season friendly that was played in rainy conditions, Cape Town visitors scored three tries in the first half and a further six after half-time to claim a morale-boosting victory.