The late Springbok halfback's ability to create attacking opportunities as well as his determination stands out for his compatriots. 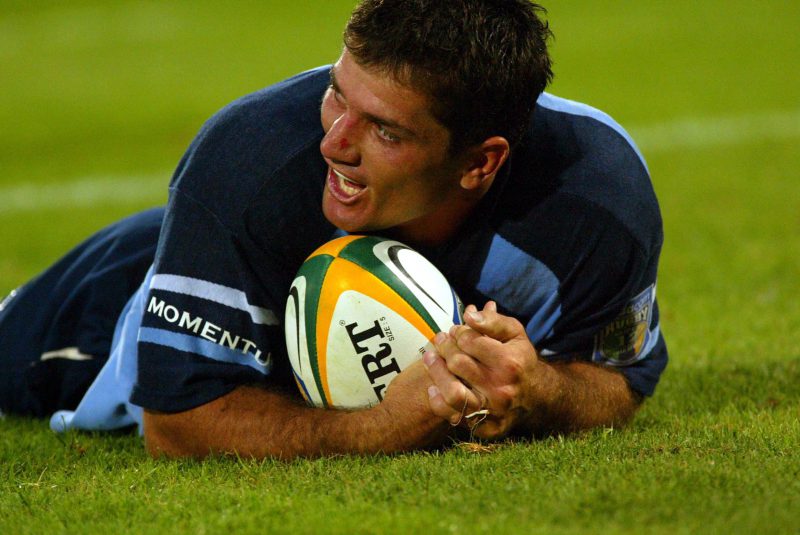 Former Springbok mentor Rudolf Straeuli hailed Joost van der Westhuizen as a player who invariably changed the course of matches he was involved in.

Straeuli should know as he was a teammate and coach of the legendary scrumhalf, who died aged 45 on Monday.

“Joost was a proverbial game-changer whenever he stepped onto the field,” said Straeuli, who is chief executive of the Lions nowadays.

“On a personal level I played with and coached him. His death is a huge loss. His family and close friends are in our thoughts.”

Johan Ackermann, the Lions coach, also enjoyed many moments on the field with Van der Westhuizen, having – as a former Springbok lock – provided him with line-out possession.

“I played with Joost from Under-20 to Springbok level and will always treasure the moments we shared,” he said.

“He was always an inspiration and fighter on and off the field and one of the best players I ever played with or against.”

One of the biggest highlights of Van der Westhuizen’s career was undoubtedly being a key member of the 1995 World Cup-winning squad.

But he was also instrumental in the Springboks’ magnificent 17-match winning streak under coach Nick Mallett and captain Gary Teichmann, which included 1998’s Tri-Nations title.

“Joost was a great team man and was an outstanding ambassador for South African rugby,” said Teichmann.

“I will always cherish the memories we shared both on and off the field.”

The South African Rugby Union (Saru) led the tributes on the administrative front, calling Van der Westhuizen “one of the greatest Springboks ever”.

“He could do things no-one else could and it was his unpredictability as a scrumhalf that dazzled opponents and gave his supporters so much reason to cheer,” said Mark Alexander, Saru president.

“He was a hero and a role model for so many young rugby players in the early years of professionalism and he taught a generation of South Africans what it meant to be a Springbok. His passion for his country and the Boks will always stand out and he will be sadly missed.”

Despite clashing with some of the union’s bigwigs, Van der Westhuizen spent his whole provincial career with the Blue Bulls.

Barend van Graan, CEO of the Blues Bulls Company, lauded him for his brave battle against the dreaded disease.

“We’re deeply saddened by the loss,” he said.

“Joost will forever be remembered as the warrior that terrified opposition on the field. But he’s also one that took motor neuron disease (MND) head-on while raising huge awareness as well.”

Bulls aim to show their strengths away from home, says White
59 mins ago
59 mins ago 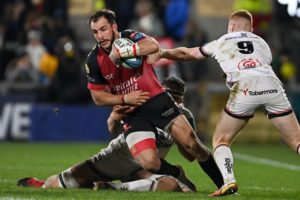 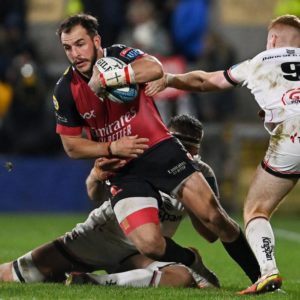 Bulls' White on Nyakane move: 'It's the right time to release him'
20 hours ago
20 hours ago

Bulls aim to show their strengths away from home, says White
59 mins ago
59 mins ago

Bulls' White on Nyakane move: 'It's the right time to release him'
20 hours ago
20 hours ago