The Capetonians find the perfect balance between attack and defence at Newlands as they thrash their opponents 53-10. 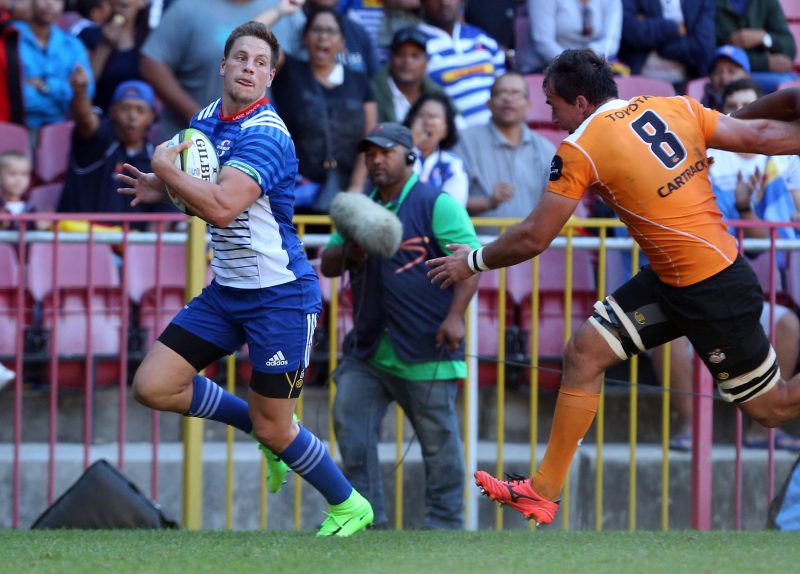 How is SP Marais not in any Springbok training group yet? Photo: Carl Fourie/Gallo Images.

The Stormers delivered a close to perfect performance in overwhelming the Cheetahs 53-10 at Newlands on Saturday.

It was the ideal way to prepare for next week’s massive clash against the Chiefs.

Surprisingly for a game in which so many players enjoyed freedom, it was easy to pick a player. Stormers fullback SP Marais has been a revelation this season. He was an absolute menace, gaining more than 100 running metres and having a hand in four tries with his keen eye for a gap and offload passing. Rampaging eighthman Sikhumbuzo Notshe came close.