When a team wins by 40 points with 14 men, those players surely deserve most of the credit in our selection, or what? 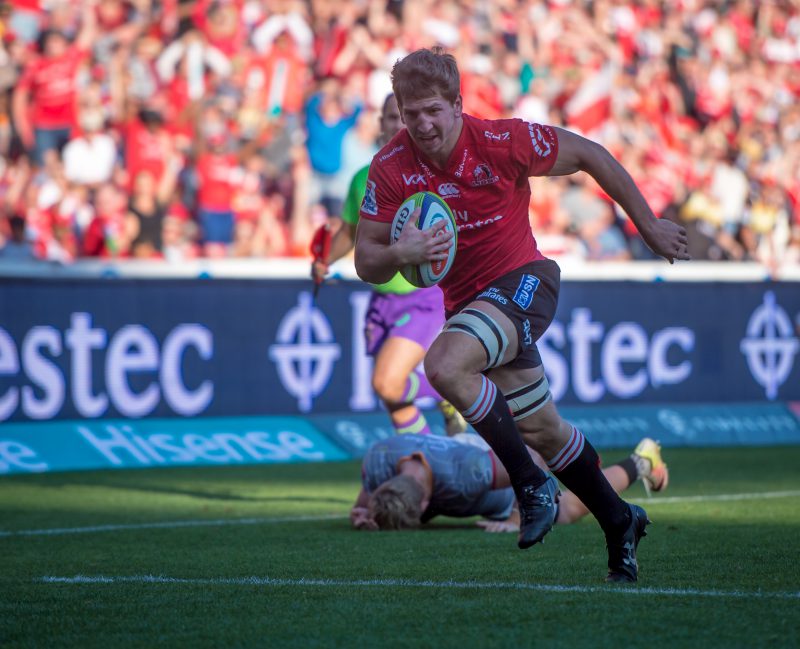 The Lions were so dominant at the weekend that they easily beat the Kings despite playing with only 14 men.

It’s little wonder then that they are also the key contributor to our Super Rugby team of the week.

But to add a little sprinkling of variety, a few stalwarts from the others are also rewarded.

The consistent fullback showed why he’s been included in the Springbok squad by delivering another performance brimming with attacking intent.

He ran an astonishing 173m, beating 7 defenders in the process and making 3 clean breaks.

The little winger was a standout performer in a very game for the Capetonians.

He was the one man to consistently trouble a tight Sharks defence and defended bravely.

He was, naturally, a huge presence on the attack and sometimes glided through gaps with the greatest of ease.

However, Mapoe was a revelation as a defender against the Kings, completing an immense 14 tackles and even creating a turnover.

Is this consistent performer being punished by not being selected for any of the national side because he’s playing in a struggling side?

A new star has been born.

The former Junior Springbok’s stock keeps rising as he not only scored a beautiful individual try but showed a big appetite for work.

That’s essential for any modern winger.

It says much for his maturity this season that he hasn’t played a bag game in ages.

He controlled play well by varying his tactics.

The new Bok captain was his reliable self and kept his troops composed after Robbie Coetzee’s red card.

Immovable on defence once again.

For once, he didn’t only have to show off his stern defending but was allowed to show his more creative abilities too.

What a magnificent performance from the Blitzboks star.

And don’t forget what a menace he was at the breakdowns.

He was a big presence in the collisions, providing the grunt any side needs against the type of lock pairing the Stormers boasts.

He’s helped cushioned the blow of losing Julian Redelinghuys to such an extent that he’s not even missed anymore.

Wow is the only word to describe his performance.

The Bok hooker came on for just over 40 minutes after his side’s red card and flourished.

He almost immediately scored a try, pierced a gap, made 8 tackles and created 4 turnovers.

Who needs a fetcher if you have this man?

He’s really come into his own this season after a slow(ish) start.