All the Lions deserve to be Springboks, says Franco Smith

With the Lions set to take up 8 spots in this weekend's starting line-up against France, some are wondering over there's an over-reliance. 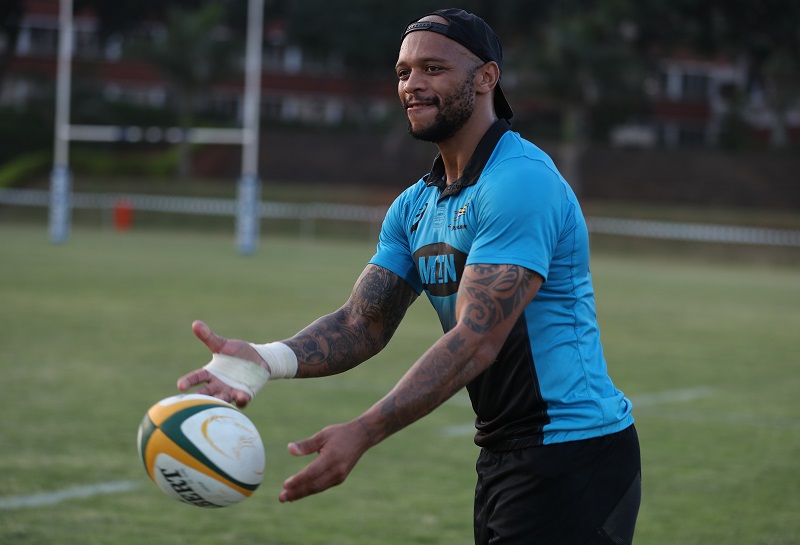 The number of Lions in the Springboks’ starting line-up is expected to grow to eight on Thursday when Lionel Mapoe is included for the weekend’s second Test against France here in Durban.

For some it will raise questions over how dependent national coach Allister Coetzee is on the franchise’s players but backline mentor Franco Smith isn’t too worried about that.

Also read: Elton Jantjies: The bad Springbok days are over

“On merit the Lions players are playing well and they deserve their starting positions,” he said.

“They are the best players available and that’s why they have been selected.”

Various backline members such as halfbacks Ross Cronje and Elton Jantjies have recently said how beneficial it has been to play with teammates they are familiar with at Super Rugby level.

“It’s a good thing to have continuity through players having played together. It makes a lot of the work easier,” said Smith.

However, the Springboks they have their own set of values and the Lions players have adopted well to the national side’s way of doing things.

Mapoe is expected to fill the void left by the injured Jesse Kriel at outside centre, possibly denying a starting berth to the experienced Frans Steyn.

But Smith insists the enigmatic 30-year-old utility back doesn’t need to start matches to be effective.

“Frans is a really enjoyable guy, the so-called youngest of the older guys,” he said.

“I worked with him the first time when he was still at school (Grey College) and I just started coaching at the Cheetahs. I was really disappointed back then when we lost him (to the Sharks). I always thought he will be a good guy to work with.”

“His influence has been enormous. He is positive and a very experienced guy. Given that he plays in France, he is an integral part of us,” said Smith.