The scoreline shows a comfortable victory but the Capetonians will need to be more accurate against playoff opposition. 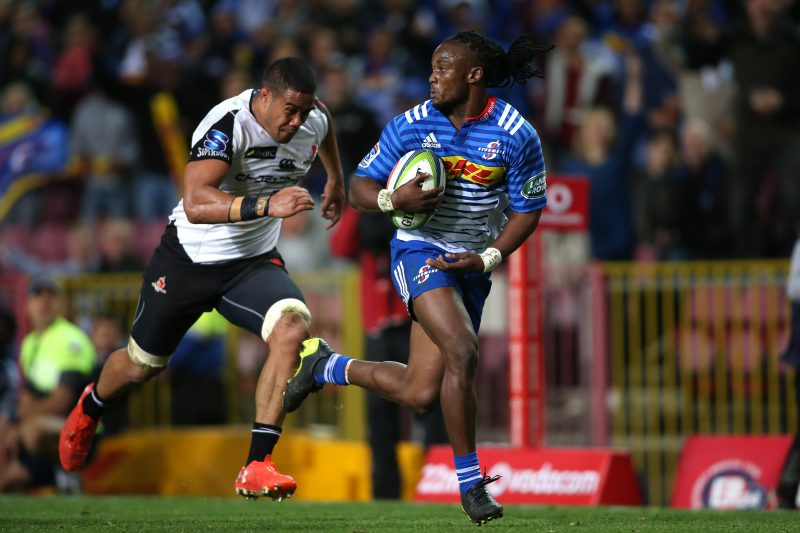 The Stormers would probably claim they got the job done by beating the Sunwolves 52-15 at Newlands on Saturday night at Newlands in their Super Rugby clash, but … and there are a lot of buts.

They might have scored eight tries to two, but wow, they made life difficult for themselves.

The root of their problems was their possible complacency after their Japanese visitors were taken to the cleaners at Ellis Park last week.

While the Sunwolves showed a lot of spirit, it doesn’t bode well for the Stormers going into the playoffs that they lacked any continuity bar the individual patches of brilliance by the likes of fullback Dillyn Leyds, No 8 Nizaam Carr, flyhalf Damian Willemse and wing Seabelo Senatla.

The biggest moment of the match was probably when the unselfish Leyds gave the ball to wing Cheslin Kolbe to complete his hat-trick.

Young Junior Springbok flyhalf Damian Willemse – together with fullback Leyds – was one of the few shining lights in the Stormers’ iffy performance.

His try in the 46th minute to build on the halftime lead of 19-10 looked so simple because of his side-stepping brilliance after Leyds created the room for him to showcase his magic.

A star seems to have been born.