Springboks: Behind every Eben Etzebeth is a Siya Kolisi

The stand-in national skipper is grateful to have his Stormers captain beside him as one of his deputies at international level. 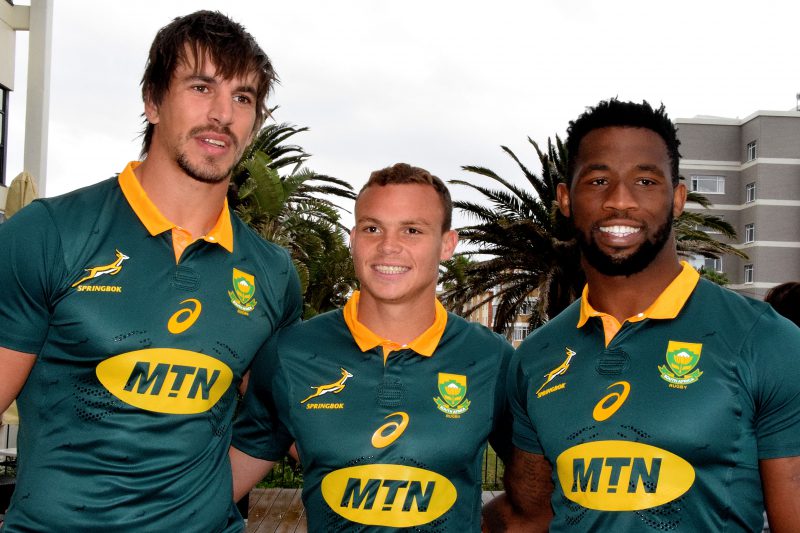 Springboks captain Eben Etzebeth is grateful and confident he can rely so heavily on the support of flank Siya Kolisi.

After all, the two are long-time Stormers team-mates.

Kolisi was also appointed the regular Stormers skipper for this year’s Super Rugby campaign with Etzebeth standing in just twice as deputy.

In fact, some pundits believed Kolisi is a better option for the national job.

Nonetheless, the two are hardly worried about the opposite arrangement at international level.

“Siya, etc will be there to support me and I can rely on them,” said Etzebeth.

“For now I know I have to do the job but I know they’ll always be there. Guys like Elton Jantjies, Jaco Kriel and Beast Mtawarira, who has over 90 caps. It’s the type of experience you want around you.”

The powerful lock said identifying a national group of leaders was a priority at earlier this year, when they got together and coach Allister Coetzee identified himself, Mtawarira, Kolisi, Jantjies and Warren Whiteley as candidates.

“And from then I knew if something happens to Warren I’m next in line. It was only when I saw that Warren was out I thought maybe I might be the next captain,” he said.

“But it was only when the coach confirmed it that I was happy. I’m really excited and it’s a really awesome feeling.”

Etzebeth maintains it’s difficult to judge the Springboks of 2017 after the French series, as they only played one team.

“The real test is now when we go into the Rugby Championship. As a team we were quite happy with what we’ve done in the June series,” he said.

“But we always want to improve in all aspects and want to gel even more as a team. We haven’t lost at Nelson Mandela Bay but we still have to make it count and put up a good performance.”