Coetzee expects Springboks to rise but Aussies are cheery

The Springboks' coach doesn't believe his charges are suffering from low confidence but Bloem isn't a happy hunting ground. 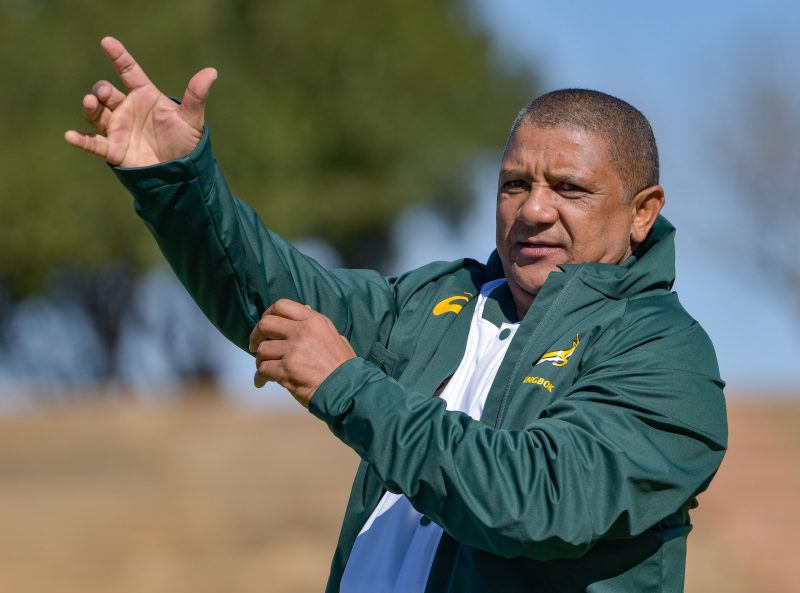 Springbok coach Allister Coetzee expects a big response from his players against Australia on Saturday after the big loss to the All Blacks in Albany.

However, it will take a calculated response against a Wallaby team who held them to a 23-23 draw in Perth.

“It’s going to be massive, we have to respond and I have no doubt in my mind that these players will,” said Coetzee.

“Against Australia it’s never easy at altitude. Conditions will suit the ball being kept in play, unlike in Australia when half an hour before that game there was a massive downpour.

“We’ll adapt our tactics but we expect the Aussies will come with ball-in-hand sort of game.”

It’s been seven years since the Springboks last played the Aussies in Bloemfontein and they will take courage from beating the Boks 41-39 on that day.

“They will fancy their chances here at altitude and they’ve got good backs, their strength really is a good set-piece, lineout and good, hard-running backs.

“They will try and use these backs and get good momentum from quick ball and take it through phases, that is their strength, they are a good side in looking after the ball and play with continuity,” said Coetzee

Naturally, they will have to be better defensively too.

“You do sometimes get it wrong where you make one or two system errors but we still have to defend much better overall,” said Coetzee.