Set to make his Lions Super Rugby debut off the bench on Friday in Sydney scrumhalf Nic Groom is fully aware of the key role he has to play against the Waratahs. 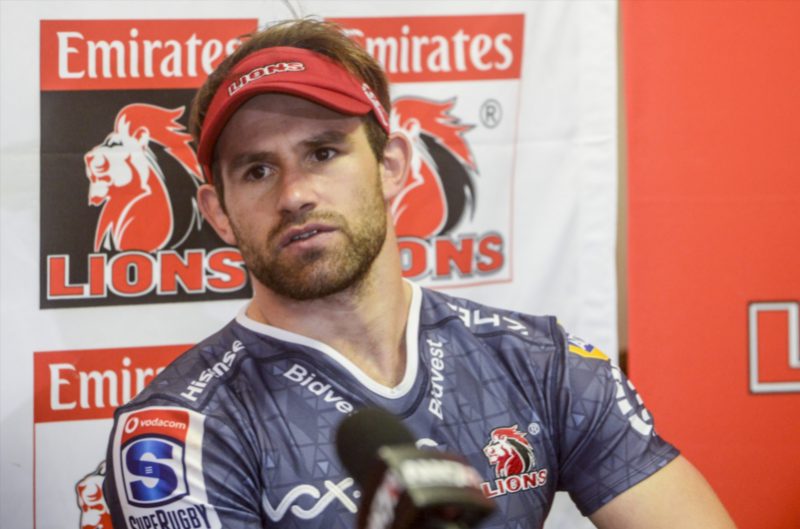 The Lions arrived on Wednesday afternoon in the Australian capital after only leaving on Tuesday and the vast experience of the former Stormers and Northampton Saints halfback will be key in their first tour match.

“I’m here for a reason. I know what the coaches expect of me and a big part of my role is fitting into the style that they are about,” said Groom. “I just need to do my job … sort of pull the strings.  There’s more than enough exciting players out there to do the rest.”

After only joining Joburg’s Pride two weeks ago, Groom said the culture of the Lions is something that played a big role in his decision to return to South Africa after his stint in England.

“I enjoy their style of play but also the environment they have created. It was something that made my decision really easy,” he said.

Team doctor Rob Collins said they left so late in order to beat the jetlag factor.

“Essentially we are trying to stay in the SA time zones. You can’t exactly stay there but we were only in a few time zones, so sleeping times and staying up are different. We are changing four time zones so we’ll be playing 4pm their time, so jetlag doesn’t set in if you travel at one time zone a day,” he said.

“Jetlag only sets in if you travel faster than one time zone a day. If you change eight time zones over eight days you don’t get jetlag.”