Lions do enough to continue their Jukskei derby dominance

Swys de Bruin's troops are back on track for the Super Rugby playoffs but a game Bulls side exposed several chinks in their armour. 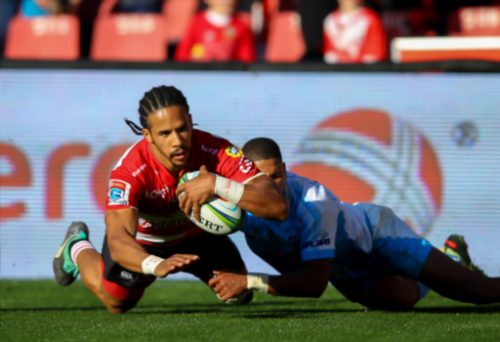 The Lions made sure they will finish second on the overall Super Rugby log after they continued their recent dominance over the Bulls at Ellis Park … eventually.

But boy, did they make it difficult on themselves.

The scoreline of 38-12 looked comfortable but they had to come back from an early 0-12 deficit and it was only really the penalty try awarded by referee Marius van der Westhuizen in the 63rd minute from a dominant scrum that allowed the hosts to break free.

The Lions have a mountain of work to do before the playoffs.

The Bulls came out to play and at the forefront of their challenge was robust openside flanker Marco van Staden. It wasn’t difficult to see why Springbok coach Rassie Erasmus rates him so highly. He unsettled the Lions at the breakdown, disrupted their continuity with some massive tackles and was a huge physica; presence.