John Mitchell and the Bulls’ saga is finally over

The New Zealander is finally free to join England, oddly as its defence coach. 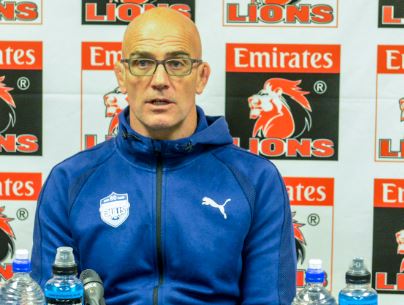 Following a protracted saga, the Bulls on Tuesday finally officially confirmed that the union and its director of rugby, John Mitchell, have parted ways.

The 54-year-old has been released from his contract, which would’ve run until 2019, in order to take up the position of England’s defence coach.

Ironically, it’s a portfolio Mitchell had wanted to entrust to a specialist while he was coaching the men from Loftus in Super Rugby this year.

But a suitable candidate couldn’t be found given budgetary constraints.

According to various reports, compensation payable to the Bulls will range between R3 million and R 5 million and is the main reason why the process took so long.

“We would like to humbly thank Mitch for his efforts over the last year. There is no doubt that he has made an impact on our brand, and we would like to wish him all of the best with his future endeavors,”  outgoing Bulls chief executive Barend van Graan said in a statement.

The franchise stated that it will provide more clarity on who’ll replace Mitchell in “due course”.

One interesting candidate is Pumas coach Jimmy Stonehouse, who’s actually publicly pleaded with the Bulls to consider him.

Stonehouse is an accomplished mentor, who’s won various title with the Lowveld-based union and also coached in Japan for almost three years. 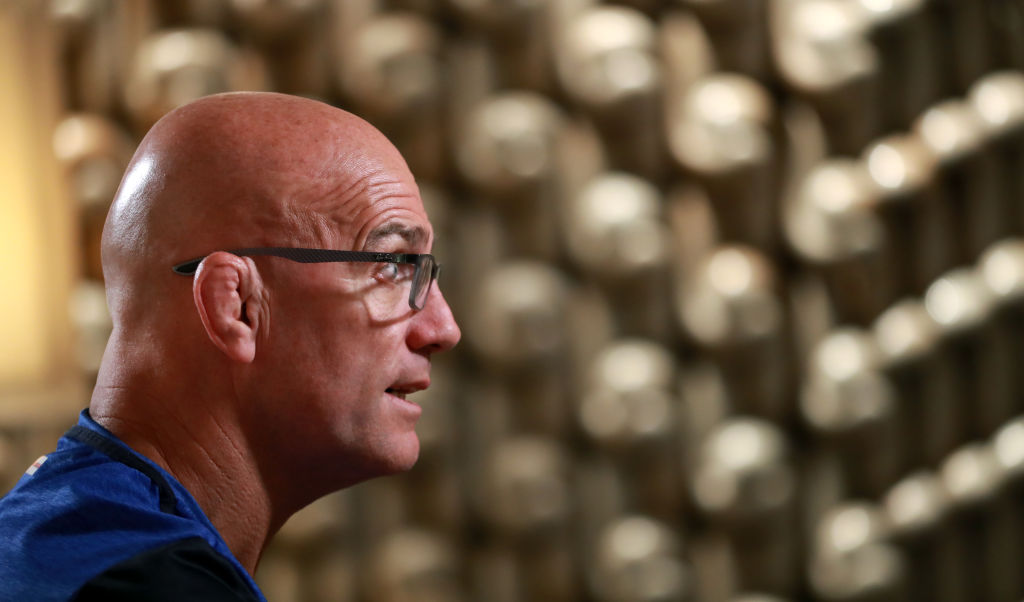 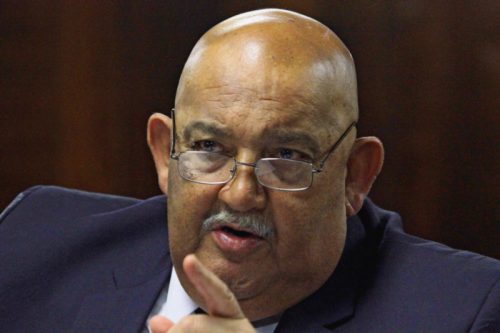 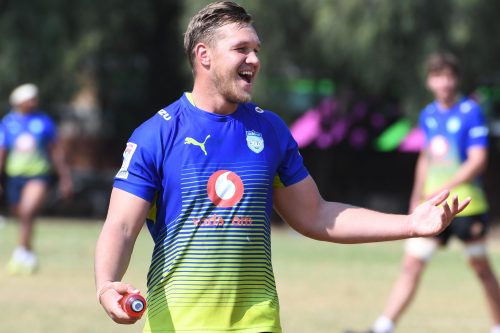 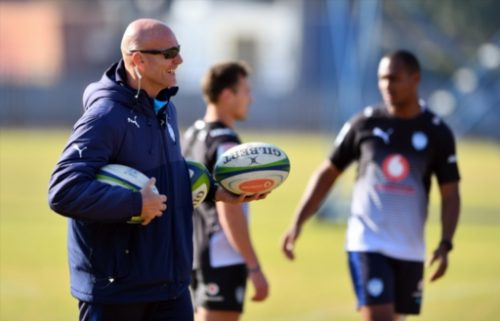