The new (and unexpected) heroes of the Currie Cup

The hallowed domestic tournament might be losing its shine but it still delivers players to look out for. Hacjivah Dayimani of the Lions has battled with injury all season and has now undergone surgery. Picture: Getty Images

The Currie Cup reaches its playoff stage this weekend with the wheat separated from the chaff.

As always, the tournament – despite its increasingly lower profile – delivered its fair share of new heroes.

Some of them were probably expected, some were thoroughly unexpected and some have merely taken time to find their feet. The Capetonians’ success can rightly be attributed to excellent coaching as well as the presence of several talented stars.

But every winning team needs an unsung hero and the versatile 24-year-old flanker has been exactly that.

Van Dyk has been an immense.

He’s made 70 tackles – ten of them dominant – carried tirelessly and even chipped in with 9 lineout wins.

Others will grab the spotlight easier than Van Dyk yet his worth is now undeniable. It does indeed seem like the 20-year-old outside back will sooner than later join the likes of S’bu Nkosi and Lukhyano Am as a Springbok.

He’s already scored three tries in this campaign, despite not always being a starter and has provided spark in a Sharks pattern based more on pragmatism than excitement.

He’s probably still a bit raw around the edges, especially in terms of overall physicality and, to a lesser extent, defence.

However, no player has lit up this year’s campaign as much as this explosive No 8.

Dayimani has been unparalleled as an attacking flanker, scoring the second most tries and leading the stats in terms of carries and linebreaks.

He’s also been reliable as an extra lineout option.

With proper nurturing, this 21-year-old will become a star. It’s been a strange campaign for the men from Loftus, fraught with uncertainty and inconsistency.

At least they can take pride in the never-say-die attitude of their reliable opensider.

Steenkamp has shrugged off an injury-ravaged Super Rugby season by doing what he does best: being uncompromising in the collisions, gritty on defence and even having a nose for the tryline.

If he remains fit, he’ll be a key part of the Bulls’ plans in next year’s Super Rugby edition. 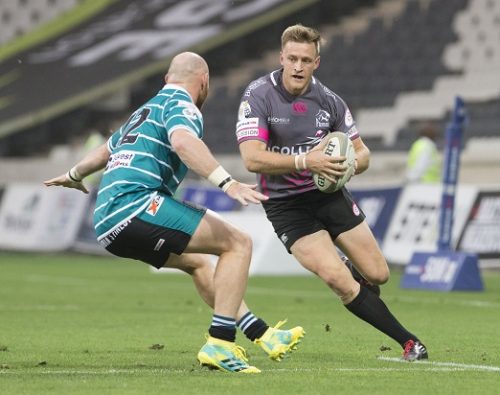 Nell has, to date, never been in one place for too long.

Yet in 2018, the 28-year-old could rightly reflect on a season where he made a substantial impression.

A former Blitzbok, Nell was the heart of a Pumas defence that tended to leak, completing 56 tackles – some of them quite crunching – and only missing five.

That’s some going given his side’s overall problems.

He also weighed in with three tries and four linebreaks, showcasing why the sevens setup came knocking in the first place. 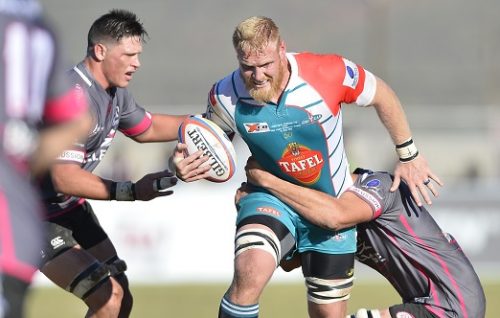 They breed them tough in Klerksdorp, which is just as well because you need to be hard as nails as a professional player in Kimberley.

The 24-year-old flanker has firmly found his home after a largely unsuccessful junior stint in Durban and certainly stamped his authority on this campaign.

Koen is a workaholic on defence, completing a season-high 89 tackles but balances that with some fine ability with ball in hand.

In fact, he made the most carries of any player.

The embattled Cheetahs could do far worse than loan him for their Pro14 campaign. 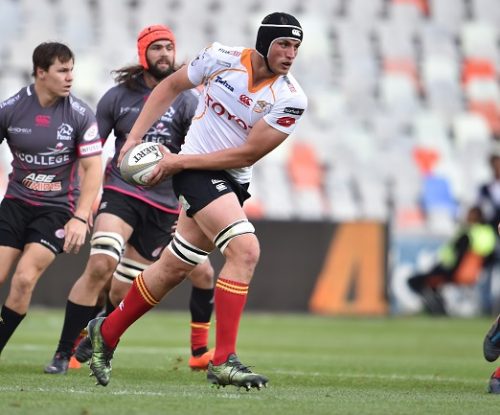 These are dark days in Bloemfontein as the Cheetahs have their depth stretched to the max after a mass exodus at the conclusion of last season.

Six out of six losses in the campaign pointed to their struggles.

They did, however, manage to unearth another decent lock in the 22-year-old.

Conradie is an ideal lineout option at his height of 2.03m and showed some guts as a lionhearted defender.

If he can bulk up – 102kg is actually a bit light for a lock – the man from Paul Roos could become very accomplished. 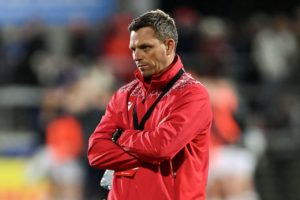 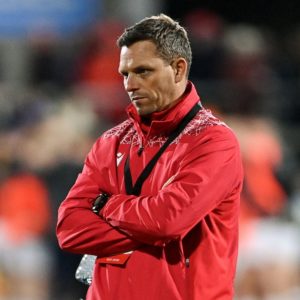 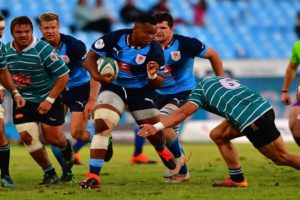 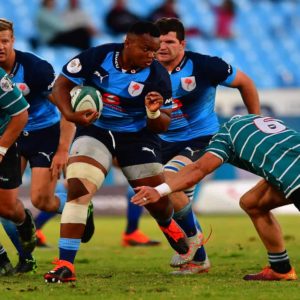 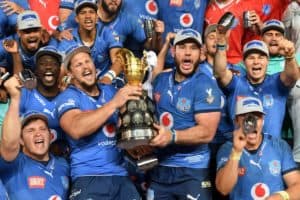 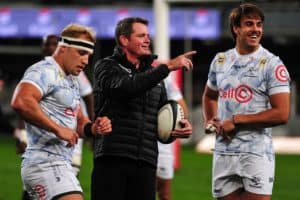 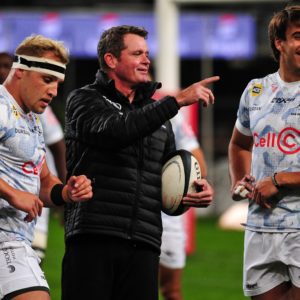