The domestic tournament's showpiece at Newlands wasn't a particularly fluent or skillful affair, but rather a lesson in taking limited opportunities. 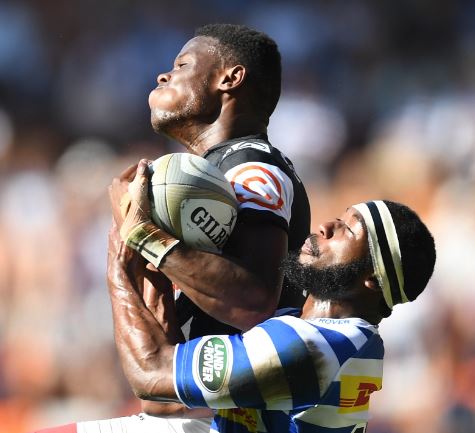 The Sharks caused one of the upsets of the season after they shocked Western Province 17-12 in a nail-biting Currie Cup final at Newlands on Saturday.

Province, unbeaten and so potent on attack throughout the campaign, failed to score any tries while the Sharks took their chances better, being rewarded with the only two visits across the whitewash.

Interestingly, this was the fourth straight final between these teams where the visiting team has come away with the spoils.

It’s the Sharks’ first title since 2013, ironically when they also won at Newlands.

Sharks hooker Akker van der Merwe was very much deserving of this accolade. He was his typical busy-body self, rearing his head everywhere on the field, assisting with slowing down Province’s ball and also rounding off the Durbanites’ vital first try. In a game where the lineouts were a mess, his throwing was solid.